CREDIT unions in the country moved a step further in providing their members 24-hour access to their money with the launch yesterday of a credit union ATM card called UNICARD. 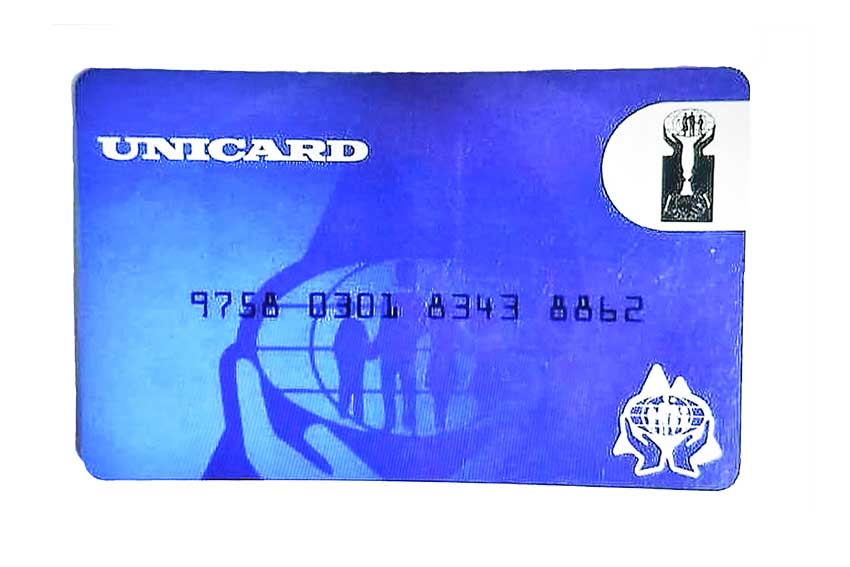 St. Lucia Co-operative Credit Union League Limited has, for the past three years, been working with Capita Financial Services Inc. for the recent installation of four automated teller machines (ATM) which are now situated in four strategic locations in the north, south, east and west of the island.

In the second phase of the UNICARD Project a local debit card facility and access to other local ATM networks will be implemented. International debit access will be provided to members through a major card facility provider in the final phase of the project.

“Acknowledging that credit unions are financial institutions, operating in a very competitive environment, the league in collaboration with its members, took the decision towards providing the kinds of services which our members require,” said Gilroy Satney, President of St. Lucia Co-operative Credit Union League Limited who was present at the launch of UNICARD.

“Our decision was driven by the fact that our members are becoming increasingly interested in convenience; they wanted access to their money 24 hours a day, if and when the need arose, in a location nearest to them,” he remarked.

UNICARD, according to the League, was birthed from the recognition that in order for the league to survive and grow, member institutions needed to innovate and find ways of remaining relevant to their members.

Paul Maxwell, President and CEO of Capita Financial Services Inc, was also present at the UNICARD launch. In his address he said, “Starting today and over the course of the next few weeks, credit union members will be issued their ATM cards and begin enjoying the convenience of having access to their funds when they need it.” He said the credit union ATM card will attract more persons toward credit union membership because of the unlimited access to funds.