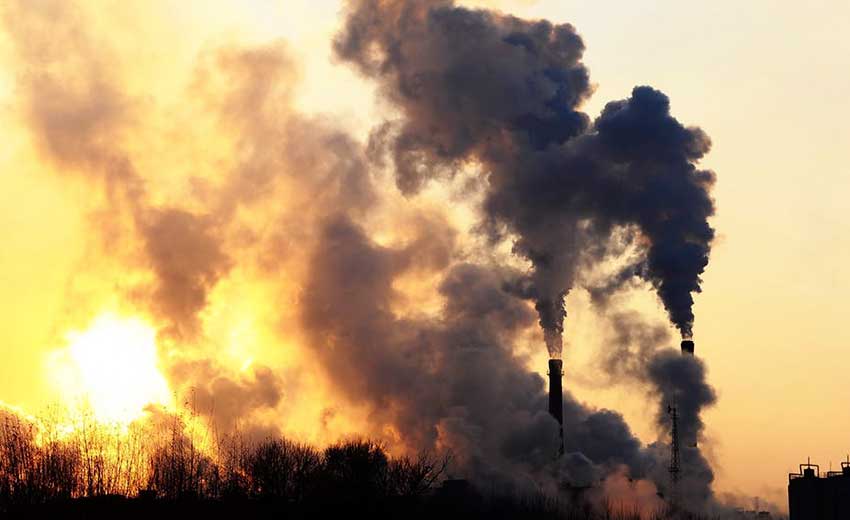 WE are doing nowhere near enough to limit climate change. Greenhouse gas emissions are rising when they should be falling. Countries need to urgently increase action or we will face a future of rising seas, extreme weather events and increased human misery.

The UN’s annual Emissions Gap Report, released in Geneva on November 26, tells us that even if all current unconditional Paris commitments were implemented, we would remain on course for a 3.2°C temperature rise. To get on track to limiting the global temperature rise to 1.5°C, we need to more than halve global emissions by 2030. Slicing this up evenly means emissions should fall 7.6 per cent per year from 2020 to 2030. For the 2°C target, the figure is 2.7 per cent each year.

Scientists, the UN and activists have been delivering variations of this message for more years than most of us care to remember, and their voices have only grown louder. Still, the world has not heeded their warnings. We have procrastinated, thinking we can catch up later. But now the hard deadline for serious action is upon us.

The size of these annual cuts is shocking. It is also unprecedented. The best annual emissions reduction any individual country has recorded is just over two per cent per year – the UK, between 1990 and 2018. The task may seem impossible, particularly for 1.5°C. But we have to try, and we must start now. The Intergovernmental Panel on Climate Change has warned us that going beyond 1.5°C will increase the frequency and intensity of catastrophic climate events such as the heatwaves and storms witnessed across the globe in the last few years. Sea levels will be higher. Almost all coral reefs will die. The planet will be in serious trouble.

The Report’s findings are timely as they come ahead of the UN Climate Change Conference COP25 which takes place in Madrid, Spain, chaired by Chile, and where parties will review their climate action pledges.

Countries cannot wait until the end of 2020, when new climate commitments are due, to step up action. They – and every city, region, business and individual – need to act now. We need quick wins to reduce emissions as much as possible in 2020, then stronger national climate commitments and action to kick start the major transformations of economies and societies needed to catch up on the years in which we procrastinated.

It is still possible to reach the 1.5°C target, but we should not downplay the size of the task. To close the gap in action, nations have to raise the ambition of their pledges over fivefold when they revise them. They must then immediately follow up with policies, strategies and action to meet these commitments.

The global landscape has never been more conducive to taking the necessary action. There is an increased understanding of the multiple benefits of climate action – such as clean air, green jobs and a boost to many Sustainable Development Goals. There are many examples of ambitious efforts from national governments, cities, businesses and investors. Pressure is growing in the form of powerful protest movements. Climate change is becoming a bigger issue in the ballot box.

We either take advantage of this environment to deliver the radical transformations and climate-smart solutions we need now or face the consequences of a planet radically altered by climate change.