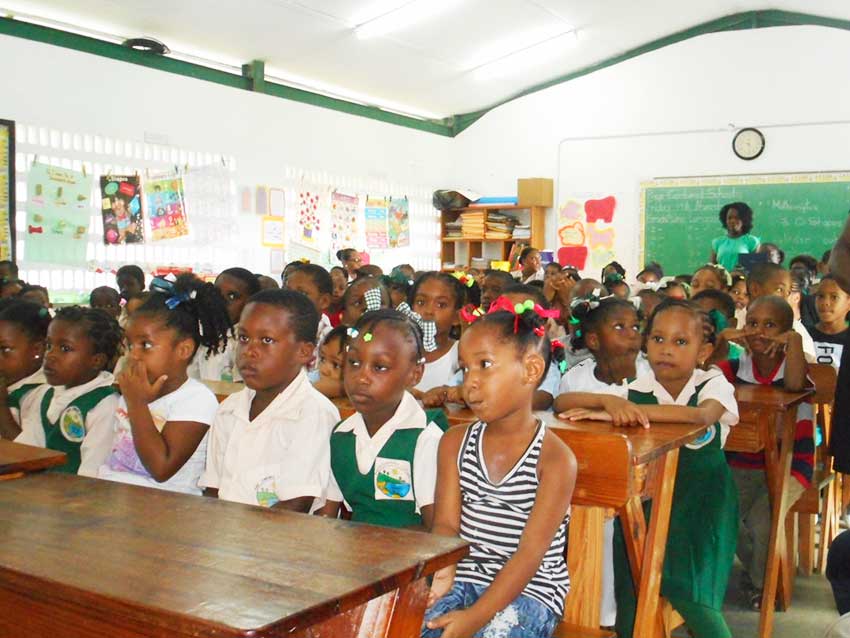 CHILDREN are too good for this world. If only we could measure up to them. We the ones who consider ourselves grown, yet we always manage to be overshadowed by their purity. The fact that children are so perfect, even in imperfection (because none of us is perfect) and innocent, makes it harder to understand why anyone would want to do them harm.

A recent incident where a little girl was kidnapped from a birthday party and later found dead shocked the world. This happened in Alabama, where an unknown person grabbed the 3-year-old girl sometime after 8:00 p.m. in the evening when she was outside with other children playing. Her body was later found in a dumpster.

If anyone had not yet been convinced that there are in fact monsters living amongst us, masquerading as human beings, this would have been proof. An innocent little girl, like so many other boys and girls who have been harmed for no good reason here and abroad, was taken from a place of safety, murdered, her body disposed of like trash.

This is a cause for outrage, and it has been for her family and people who never even knew her. We all wish the story had a different ending.

One of the most heartbreaking parts of the whole ordeal was when the girl’s distraught father said in an interview with the media that he would go as far as Jupiter to find his baby girl that he had nicknamed “cupcake”. At the time that he spoke earlier in the week, the family still had an active search party out combing the streets to find the little girl who went by the name Kamille.

Some of the children at the party recalled seeing the girl being put into a dark coloured SUV, and then being driven away, but it is questionable where the adults in this situation were at the time. With so many rapists, child sexual predators and human traffickers on the prowl, even though no one wants to be judgmental in this case as we do not know all the details, there are real questions about adult supervision in this instance.

We do not live in a perfect world, and we cannot take safety for granted, especially that of our children. This year there have been a number of reported incidents of attempted kidnapping here in Saint Lucia, and that is more than enough reason for us to be more vigilant.

This Jounen Kwéyòl weekend is typically seen as a time for family outings. Let’s all ensure that we do all we can to keep our children safe. 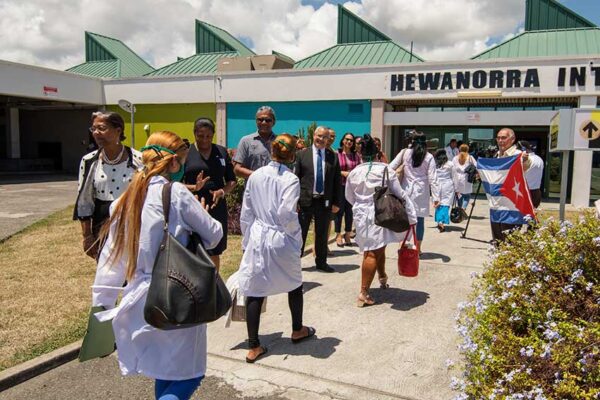 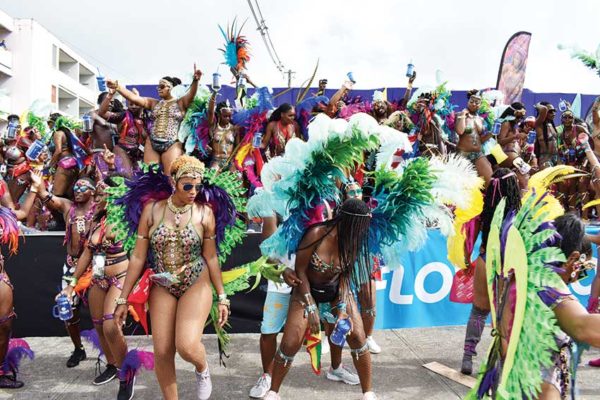 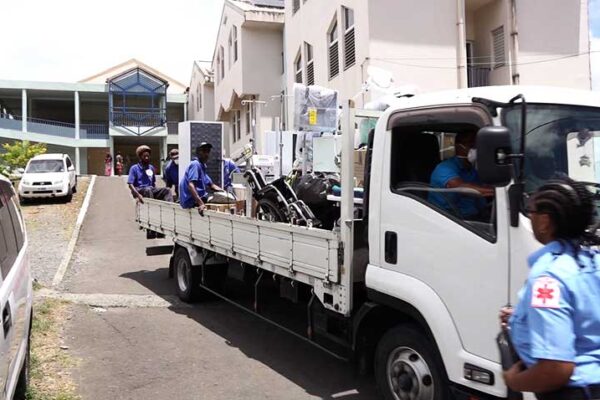 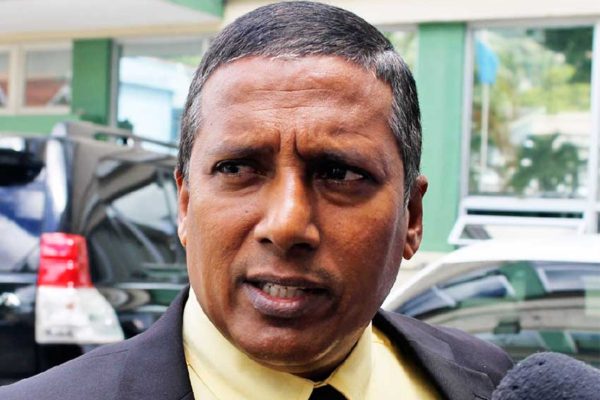