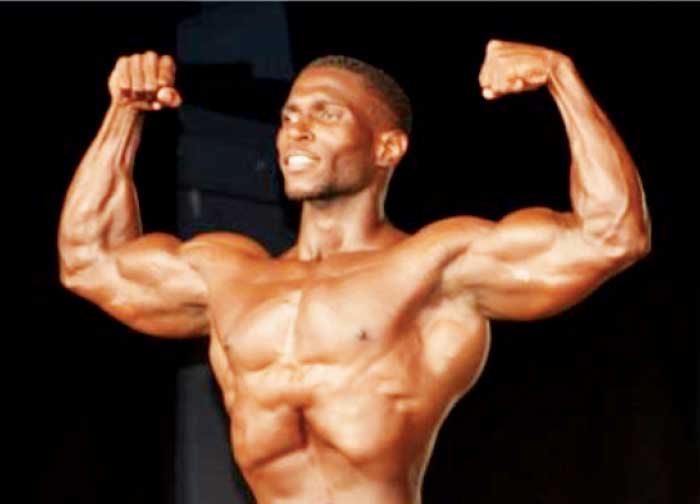 The event will run from Friday 11th to Monday 14th October and will take place at the Theater “La Fiesta” of Reinaissance Santo Domingo Jaragua Hotel and Casino.

According to the Saint Lucia Amateur Bodybuilding and Fitness Association, the final team selection was made from the initial draft pick of the island’s best bodybuilding athletes.

SLABBF said the CAC Team spent the past six weeks fine-tuning their physiques in order to bring a “total package” to Santo Domingo. With weekly check-ins conducted by the SLABBFA Technical Committee, the athletes’ readiness were primarily based on their body condition in addition to their availability, their ability to gain the necessary travel documents on time, and availability of funding.

The VOICE spoke to team manager Monica Dudley in the Dominican Republic about her expectations; she also happens to assume the coaching responsibilities as the designated coach. Julian Felix was unable to travel at the last minute due to unforeseen circumstances.

“We expect our team to go into the competition and do their best taking into consideration that we have two athletes competiting for the first time at the CAC level and this is only the second year competing,” the team manager said. “Joneil Pelage competed as a junior at CAC last year. Velda John is the only one who will be competing at the CAC level for the fourth time.”

The team left Saint Lucia at 7.45 a.m. Wednesday via the George F.L. Charles Airport and arrived at 2.00 a.m. Thursday morning. According to Dudley, team Saint Lucia normally travels one day in advance because the flight normally takes a toll on the athlete’s physique. The official weighing and registration of the athletes took place on Friday from 12.00 noon.

Saint Lucia’s two officials in the Dominica Republic are SLABBFA President, Jacqueline Trim and Vice President Monica Dudley, both of whom will be attending the General Assembly today. Trim is also President of the Eastern Caribbean Bodybuilding and Fitness Federation; while Dudley is an elected member on the Anti-Doping Committee of the CAC Board.

Meanwhile, the Saint Lucia Amateur Bodybuilding and Body Fitness Association has expressed gratitude to all the sponsors and supporters who contributed in making this endeavor possible.