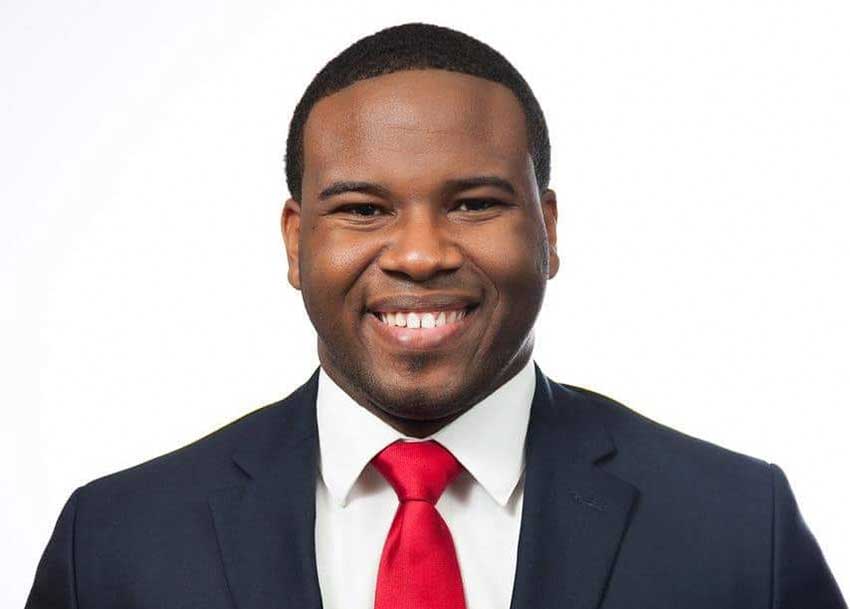 IT has now come down to the wire. The murder trial of Amber Guyer moved into the jurors’ hands as both the defence and the prosecution gave closing arguments yesterday.

Guyer a former police officer, fatally shot Botham Jean one year ago (September 6) in his apartment claiming she thought it was her own and that she mistook him for a burglar.

Her defence, during closing arguments, said that a series of horrible mistakes led to her shooting Jean out of fear for her life but prosecutors refuted that arguing that appeals of self-defence do not apply in Guyer’s case because Jean was not a threat.

Prosecutors said that Guyer had other options besides killing Jean and that she acted unreasonably by failing to notice she wasn’t in her own apartment.

According to the Dallas Morning News, the court recessed after closing arguments, just before 1 p.m. yesterday. Jurors did not immediately begin deliberations but were expected to begin later that afternoon.

The jurors will decide whether Guyer is guilty or not guilty of murder or manslaughter. Prosecutor Jason Fine began the state’s closing argument urging jurors to think from Jean’s perspective – for them to imagine coming home from a long day and sitting down with a bowl of ice cream then being shot by an intruder.

He said Guyer missed five key clues when she was standing at Jean’s door, namely the apartment sign, his red door mat, the blinking red light signalling her key wasn’t recognized, the lack of a whirring motor sound from the key and the feeling of walking from concrete onto carpet.

Defence attorney Toby Shook told the jury it could not decide whether Guyer is guilty based on “emotion and sympathy.”

He told jurors they had to look at the case “coolly and calmly.”

So far in the trial jurors heard from officers who were called to the scene that night and watched them perform CPR on Jean. Jurors have also listened to testimony from neighbours and an investigator about how common it was for residents to wind up on the wrong floor of the South Side Flats where Guyer and Jean lived.

Jurors also heard the 911 call Guyer made after she shot Jean and they heard from the former officer herself.