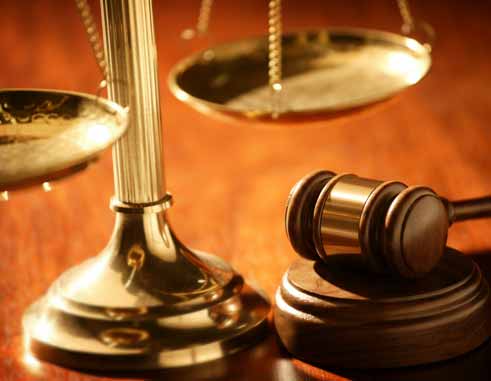 “HOW does one determine whether a law is just or unjust?”

Martin Luther King posed this question in a jail cell at Birmingham; having been arrested for non-violent demonstrations against segregation.

Within “Letter from a Birmingham Jail” he rationalised his conviction that “an individual who breaks a law that conscience tells him is unjust, and who willingly accepts the penalty of imprisonment in order to arouse the conscience of the community over its injustice, is in reality expressing the highest respect for law.”

I believe that nothing short of the highest respect for self can stimulate the genesis of his meticulous reasoning.

And this, emanating from a man whose environment was legally, socially and economically designed to reduce him until he had no sense of self at all.

How then, can we justify the leniency with which we operate within Saint Lucia as public citizens?

How do we sit idly as the judicial system occasionally, very lazily swats the flies which gather to prey on the remnants of our moral sewage?