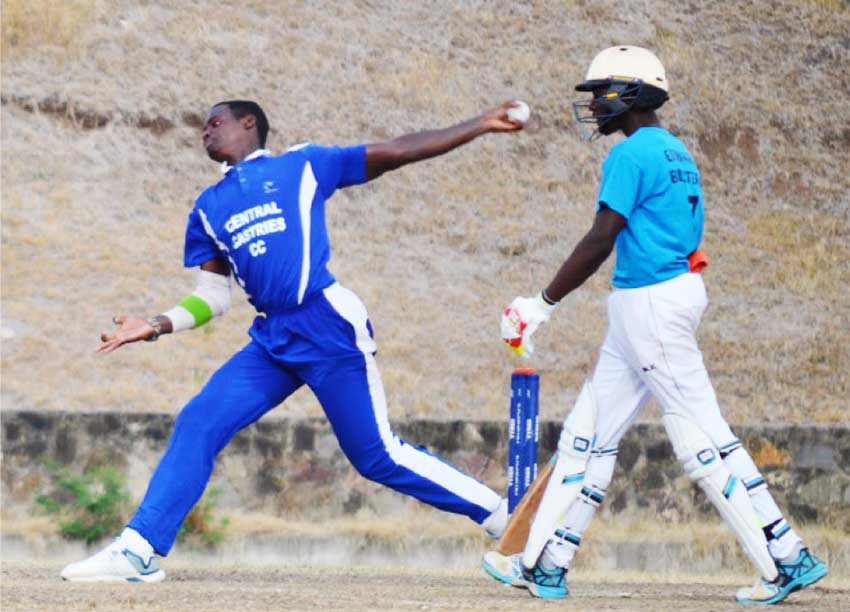 Following a dismal performance in the 2019 Windward Islands senior men’s cricket tournament where team Saint Lucia finished at the bottom of the table with 6 points, the Saint Lucia National Cricket Association (SLNCA) is leaving no stone unturned in preparing the national squad eight months ahead of the 2020 tournament which is slated for Grenada.

By all indications, this is the first time in years such early preparations have been undertaken by any national sporting organization in Saint Lucia.

SLNCA Operations Manager, Brian Calixte, who spoke to the VOICE said, “After a poor performance earlier this year, we are putting things in place early enough so our representative team will give a better showing next year at the tournament”.

Under the chairmanship of Chief of Selector and former national cricketer Keith Charlery, the panel of selectors has called 26 players to participate in a series of two day matches as part of preparation for next year’s Windward Islands Senior tournament in April. The first two day match is scheduled for this weekend weather permitting.

In the mix are youth players Kimani Melius (West Indies B and West Indies Under 19 opening batsman) and Simeon Gerson (left arm orthodox spinner). Also included are Ackeem Auguste (top order batsman) and Garvin Serieux Jr (wicketkeeper/batsman) both of whom played for the West Indies Under 16 team. Missing out this time around is Keegan Arnold who made his senior debut earlier this year.

Another promising youth player catching the eyes of the selectors is left arm seamer Tyrone Theodore.

All-rounder Tonius Simon, who had a pretty good season and trials who was over looked by the selectors when the final 13 were named, is part of the 26 man squad preparing for next year.

There were four five-wicket hauls:  Kenneth Dember of Saint Vincent and the Grenadines, twice, with 5 for 59 against Dominica and 5 for 105 versus Grenada; Imran Joseph 5 for 18 for Grenada against Dominica; and Alick Athanaze 5 for 69 for Dominica against Saint Lucia.

Off spinner Kenneth Dember of Saint Vincent and the Grenadines took the most wickets, 14; Saint Lucia’s Larry Edward (spinner) finished at number three with 8 wickets  and an average of 20; while fast bowler Dillan John (Saint Lucia) took 6 wickets at an average of 15.17.

Johann Jeremiah of Grenada scored the most runs 198, followed by Saint Lucia’s Junior Henry in second place with 191 runs from 3 matches at an average of 31.83; also from Saint Lucia Jamaal James played three matches and scored 152 runs. With a highest score of 62, James finished with an average of 30.4.