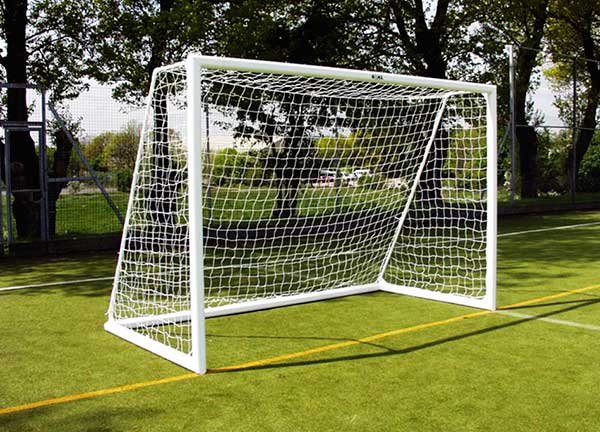 FOLLOWING the inaugural launch of the SAFE SPACES Futsal Peace League on 1st August 2019, RISE and SLFA will be hosting a PEACE MARCH on Sunday 25th August 2019. From Constitution Park, at 9am, the march will lead to the Marchand Football Grounds for the first of the Futsal Games. It is expected to attract over 500 people from 25 neighbourhoods in and around Castries, including Futsal teams and their players, supporters and families, RISE volunteers and members of other communities in support of safer communities.

As part of the event, organizers will release the new SAFE SPACES anthem, written and produced by Ronald ‘Boo’ Hinkson and performed live by TC Brown, making very clear many of the issues and concerns fuelling violence and unrest in local communities.

The Media, all Saint Lucians, and visitors alike, are invited to join in to make a declaration to the children of Saint Lucia that they deserve to grow and thrive in safe spaces.

“We encourage one and all, young and old, to bring banners and messages of peace as we march through the streets of Castries declaring the need for peace amongst us,” a press release from RISE Saint Lucia stated.