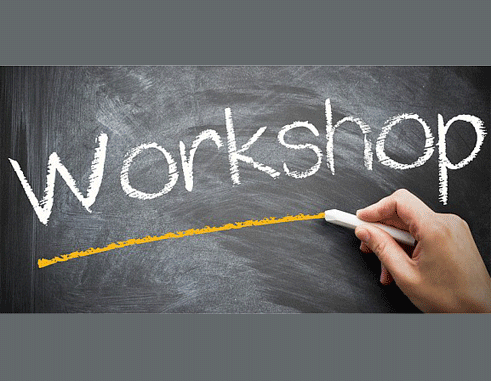 FOLLOWING two years of successful staging, the 2019 Saint Lucia Roots and Soul Festival scheduled for August 23 -25, will for the first time, include a night of performance poetry.

The opening night of the festival, which takes place at the Ramp on Rodney Bay from 8:30p.m.on Friday 23rd, will feature UK based Saint Lucian Curmiah Lissette among a cast of renowned performance artistes including the likes of Naomie (Ngozi) Grandison, Asher Small and 3 Canal.

Not only will audiences be entertained, Saint Lucian students and Performance Poetry professionals of all ages, can benefit from two workshops focused on creative writing and performing hosted by Curmiah. The first is scheduled to take place at the Micoud Public Library on Friday, August the 16th from 9 a.m. to 2 p.m. and the second, on Thursday, August the 22nd from 9 a.m. – 2 .pm. Registration is free and will take place at the venue each day.

Born in the community of Micoud, Curmiah moved to the United Kingdom at the age of nine where she mastered her love of writing and became actively involved in the Performing Arts, performing her poetry in numerous spaces across London, including The Black Cultural Archives, The British Library, and the V&A Museum.

In 2019, to commemorate Saint Lucia’s 40th Independence Anniversary, an excerpt of Curmiah’s popular literary piece ‘Lucian Pride’ was set to music as part of the theme song ‘Helen’.

Curmiah Lissette will take students through the theory of writing, the steps in the writing process and then practical exercises in poem performance and drama technique. Concluding with the performance of their completed poems, the workshop will offer students the opportunity to gain invaluable feedback from a literary success.

“Key to Event Saint Lucia’s mandate is ensuring that the legacy of the Saint Lucia Summer Festival contributes to the development of the creative arts in Saint Lucia” explained the CEO of the Events Company of Saint Lucia, Lorraine Sidonie. “Following on the success of the Jazz Festival Workshops, our hope is that these two workshops, which will expose young Saint Lucians to a world-class performer, can help to hone their talent and provide a stronger foundation for their future success in the creative arts”.

The 2019 edition of Saint Lucia Roots and Soul takes place from August 23rd to August 25th, and features a mix of reggae, conscious hip-hop, Afro-punk and R&B across three nights.