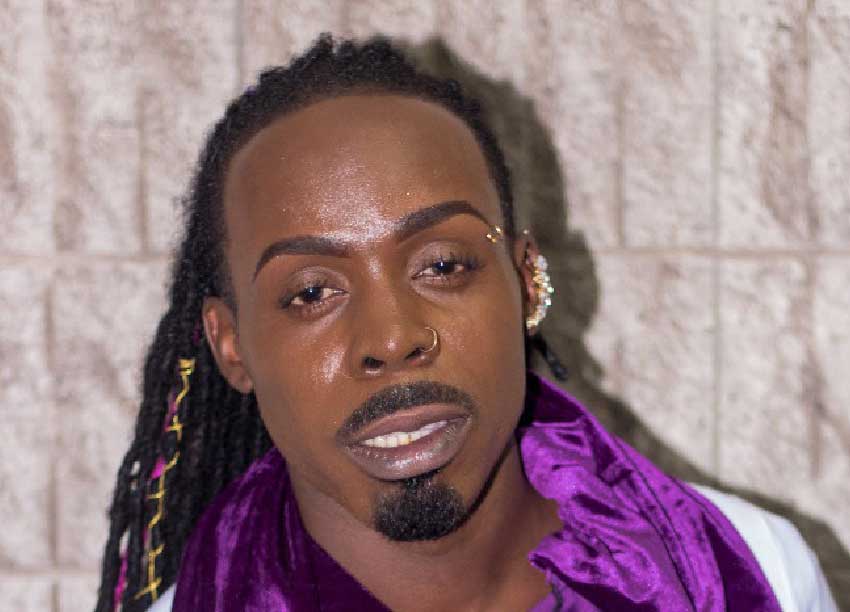 MARAmodels Management and Talent Agency was founded to train both male and female aspiring models in everything from hitting the right poses, to runway walks and dancing. Nicholas is determined to improve the image of his company by providing exposure for his models, as well as local fashion designers and their designs. His vision is to carry his company beyond the local fashion and modelling market. His company signs, manages, trains, grooms, promotes and markets throughout the Caribbean islands, all models that are signed under his company. Nicho Dona Fashion Concepts also represents models from St Martin, Trinidad and Tobago and Guyana.

Nicholas grew up in Castries, and attended the Ti Rocher Combined School and later, the Ciceron Secondary School. Nicholas has had an interest in modelling from the age of four and has since cultivated other interests and great experience in the areas of make-up, hair design, fashion design, dancing and acting. He says that fashion and dancing are his first love and that “As a creative being it is my mission to express myself and my inner thoughts with as wide an audience as possible and the creative arts industry has given me the opportunity to do just that. Creativity is what I live for; this is where I find peace and happiness.” During our interview, Nicholas shared that he gets his inspiration from international stars such as Naomi Campbell, Lady Gaga and Celine Dion.

With the love for fashion, Nicholas moved on to compete in the Courts Fashionista Competition in 2016, in which he placed 1st Runner-up. After establishing MARAmodels Management and Talent Agency in 2017, he moved to Trinidad in order to expand the horizons of his brand in the fashion industry.

“In Saint Lucia, as an artist working in the creative arts industry I realised that you cannot break out in your country. You have to go elsewhere for people to respect your work,” Nicholas opined.

Soon after landing in Trinidad, Nicholas started working with a fashion agency with which he had established a connection prior to leaving Saint Lucia. It was there that he discovered the difficulties and various kinds of abuse which exist behind the scenes of the fashion industry. Nicholas reported that fashion models within the agency for which he worked were being exploited both sexually and financially. Nicholas says that he is against exploitation of young talent and eventually had to brand out as he could not continue with the agency on the basis that he supported the models in resisting the abuse. Nicholas claimed that certain brand promoters and photographers would give jobs to young models in exchange for sexual favours. After branding out on his own, he then had to face the challenges of working with these very same brand promoters within the industry.

Now, Nicholas focuses on ensuring that models from his Agency have a high level of self-esteem, and are able to hold their heads up high as they take the cat-walk.

Nicholas and his team continue to support models in making their dreams come true, and keeping them informed about the sometimes harsh realities of the industry. His ultimate goal is to make Nicho Dona Fashion Concepts an international brand in the fashion world.