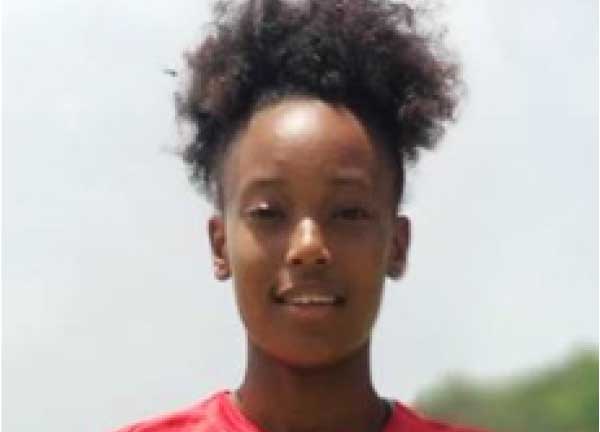 ON the heels of a series of successes on the regional and international scene, another national team will be heading out to represent Saint Lucia. This time around Honduras is the port of call where a strong Under 17 Girl’s team will compete in the Confederation of North, Central American and Caribbean Association Football (CONCACAF) Championship starting on Wednesday 21st August 2019.

On Thursday, August 15th the Saint Lucia Football Association held a Press Conference at its Headquarters in La Clery to announce the final squad.

SLFA General Secretary, Victor Reid, indicated that this month has been an exciting one for the Organisation coming following the successes of the Under 15 Boys and Under 14 Girls football teams.

In addition, both the national senior ladies and Under 20 teams gave creditable performances at their outings.

SLFA President Lyndel Cooper considered it an honour and privilege to have another national team representing the Organisation on the international front.

He reminded all that this forms the continued thrust of the Association’s five year development plan and there is no doubt in his mind that this Under 17 women’s team will not disappoint.

He urged the young ladies to go out and do their best and return as true ambassadors.

Coach of the Team, Jamil Joseph in an overview indicated that the team has been training and has been in transition for the past two years. The team is a combination of the Under 14, and Under 20 teams, and he is very confident and optimistic that it will do well.

Team Saint Lucia will be participating in Group A along with Anguilla, Bonaire and Honduras.