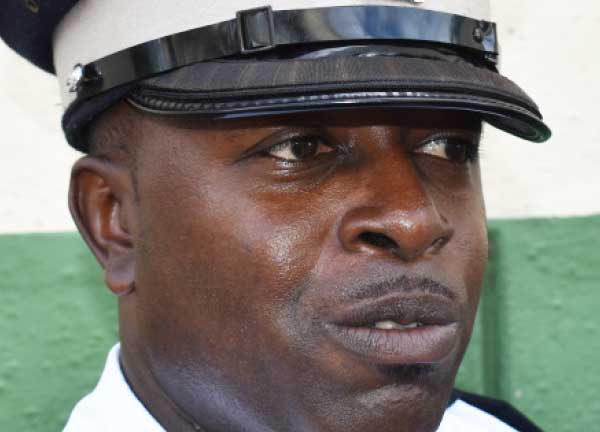 TWO male individuals were killed in separate incidents this week as a result of gunshot wounds. The first incident transpired in Pavee at about 12:05 am on Tuesday July 16th. Officers attached to the Criminal Investigations Department (CID), after responding to reports of a shooting incident in Pavee, discovered that 45-year-old Earl Emmanuel had been shot and was in dire need of emergency assistance. He was conveyed via ambulance to Victoria Hospital where he was subsequently pronounced dead by a medical practitioner. He was originally of Vieux Fort.

The post mortem examination of the late Earl Emmanuel, which was conducted on Wednesday July 17th and revealed the cause of death as neurovascular shock due to spinal injury secondary to gunshot wound to the chest and gluteus. Investigations into the matter are continuing. The Royal St. Lucia Police Force is appealing to persons with information regarding this incident to contact the Major Crimes unit at 456 3754.

The second shooting incident involves 34-year-old Curtis Christopher, also known as ‘Poposh’, of Morne du Don, Castries. He was shot in Morne du Don on Thursday July 18th at approximately 6:35 am. It is unknown whether Curtis sustained a single gunshot wound or multiple gunshot wounds. He was conveyed via ambulance to Victoria Hospital, where he later succumbed to his injuries. He was pronounced dead at about 8:00 am. No arrests were reported to have been made in connection to this incident. The Post-mortem examination for the late Curtis Christopher is scheduled for today, July 20th.

On Thursday July 18th, the Acting Assistant Superintendant of Police, Elvis Thomas, in relation to the murder of Curtis Christopher, stated, “There is not much that we can say for now. The investigation is very much active and so we are hoping, as the investigation progresses, that we will be able to provide you with more information.” The national homicide rate for 2019, which includes two police shootings, now stands at twenty-four.

The Acting Superintendant of Police gave an update on the progress of investigation into the stabbing death of twenty-six year old, Marlie Williams of Massade, Gros Islet, who was stabbed to death on Thursday July 11th, at Marina Street in Gros Islet. A sixteen year old girl has been charged in connection with this incident.

In relation to concerns about individuals who falsely claim to represent service providers for the purpose of gaining access into people’s home, Elvis Thomas advises Saint Lucians to be more cautious.

He stated, “We want all Saint Lucians to practice as much safety as possible before they can allow somebody into their home. They need to take many precautionary measures. You need to ask who the individual is, what company they represent, you have to maybe contact that particular company to find out whether they sent anybody.”

He added that persons should be mindful to know what is needed in their homes and whether or not they made contact with anyone who may come to their homes. “We want all Saint Lucians to be very safe,” he added, “The safer we can be, the better it is for us,” he concluded urging persons not to engage in activities which will invite criminal elements into their homes.