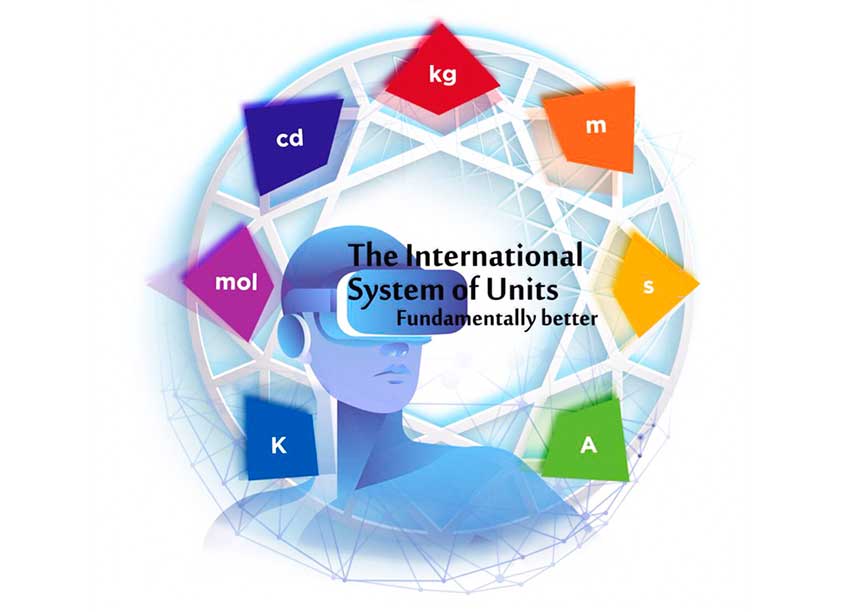 The Saint Lucia Bureau of Standards is preparing to mark the observance of World Metrology Day (WMD) on Monday May 20, 2019. World Metrology Day, commemorates the anniversary of the signing of the Metre Convention in 1875. This treaty provides the basis for a coherent measurement system worldwide that underpins scientific discovery and innovation, industrial manufacturing and international trade, as well as the improvement of the quality of life and the protection of the global environment.

This year’s WMD theme is “The International System of Units-Fundamentally better”. The SLBS joins the rest of the world to create awareness of a major change to the International System of Units which took place in November 2018 and comes into effect this World Metrology Day. This is the most significant revision of the SI, since its inception in 1960 which addresses new measurement methods including those using quantum phenomena.

The SI is now based on a set of definitions each linked to the laws of physics and has the advantage of being able to embrace further improvements in measurement science and technology to meet the needs of future users for many years to come.

The SLBS will unveil its new one kilogram (1 kg) standard which is traceable to the new SI through the National Research Council of Canada (NRC) on May 20th at our offices at Bisee. This very accurate mass standard was donated to the SLBS last year under the Mass Project of the Inter-American Metrology System (SIM). This mass standard will eventually be declared and maintained as our national standard kilogram.

The observance of WMD highlights the importance of metrology using simple and real life examples that appeal to students and the general public. The new definitions for the SI will become part of an expanded awareness programme to engender understanding and identification of the new definitions when they get into wide use particularly in industry and academia.