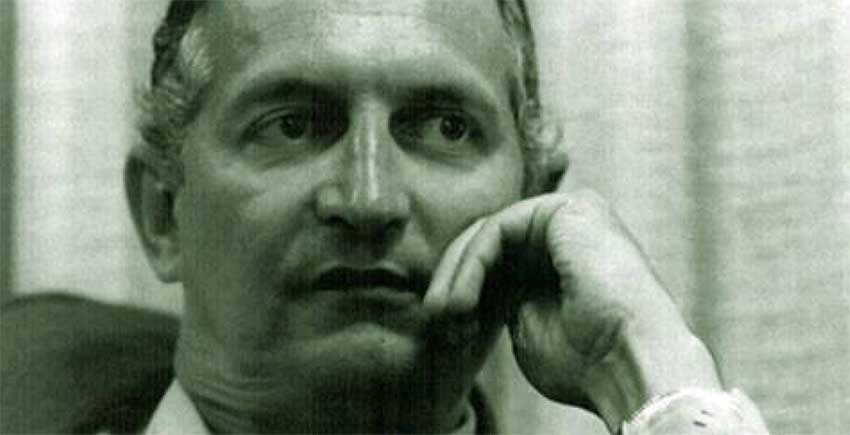 The Government of Saint Lucia extends condolences to the Government and People of Jamaica following the sad news today of the passing of the Most Honourable Edward Phillip George Seaga, the fifth Prime Minister of Jamaica.

“It is with great sadness that the Caribbean region received the news about the Most Honourable Edward Seaga and on behalf of the Government and People of Saint Lucia I express our sincere condolences to Jamaica’s Prime Minister Honourable Andrew Holness, the entire Government and the People of Jamaica,” noted Saint Lucia’s Prime Minister Honourable Allen Chastanet.  “Many old enough will recall that Seaga was a leader in what was considered to be one of the more difficult times in the region’s development, he helped to shape a post-independence Jamaica and we are grateful for the contribution he made to Jamaica and the wider Caribbean. Our sympathies once again to the People of Jamaica and to his family in this time of sorrow.”