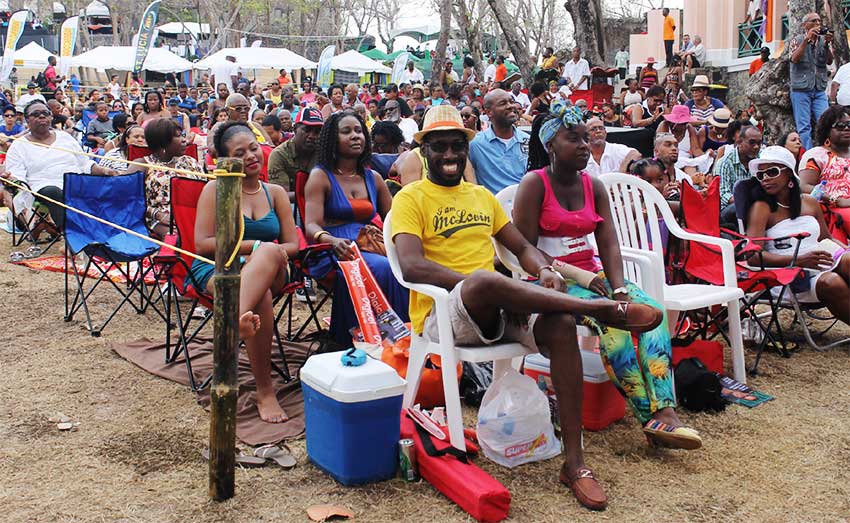 Many patrons of the old St. Lucia Jazz Festival are still disappointed by the current changes that have been made to the event. Some proclaim that the jazz festival is dead until it is restored to what it used to be. They complain that although the artistes who are scheduled to perform for jazz are unknown, the cost of tickets are not that different from when the artistes were renowned. In truth and in fact, that might be as a result of their ignorance as relates to the genre.

Still, there are those who say they are simply not willing to invest hard earned money to hear music being played by artistes they do not recognise. The whole thing brings up questions about whose responsibility it is to decide who gets to perform for the current St. Lucia Jazz Festival. Whose taste does the current line-up represent? With over thirty subgenres of jazz music in the world, who decides the ones we get to listen to? Perhaps Saint Lucians and the guests the festival attracts have to rely just on the possible good taste of the selectors, who might have been influenced by Grammy Award winners and nominees. Who knows?

At least some of St Lucia’s very own artistes are included in the jazz line-up along with students from the St Lucia School of Music. Here in Saint Lucia, we like local. Especially now! Hopefully, some of our local artistes will go on to win the Grammy Awards. At least this is one thing that we can hope for, but in this the final of something of a pilot project to determine the future of the festival, it is left to be seen what level of attendance the festival will attract. Jazz was in the past an event meant to increase visitor arrivals during a characteristically slow May. With all the tweaks and turns, it is unclear how much focus the festival puts on that aspect anymore.

In the words of organisers, this new age jazz festival caters to authentic jazz lovers, and not those seeking an international music festival.

The current exclusion of these other genres from St. Lucia Jazz is like a journey back in time for many St. Lucians. For some, it is a time when jazz was boring. For others, it is a time when jazz was ‘jazz!’ But music, artistes, and the festivals that celebrate them are constantly changing. It is yet to be seen what shape St. Lucia Jazz will take in the coming years. For the time being, there are a host of jazz events to take advantage of, spanning this week, and into the weekend.