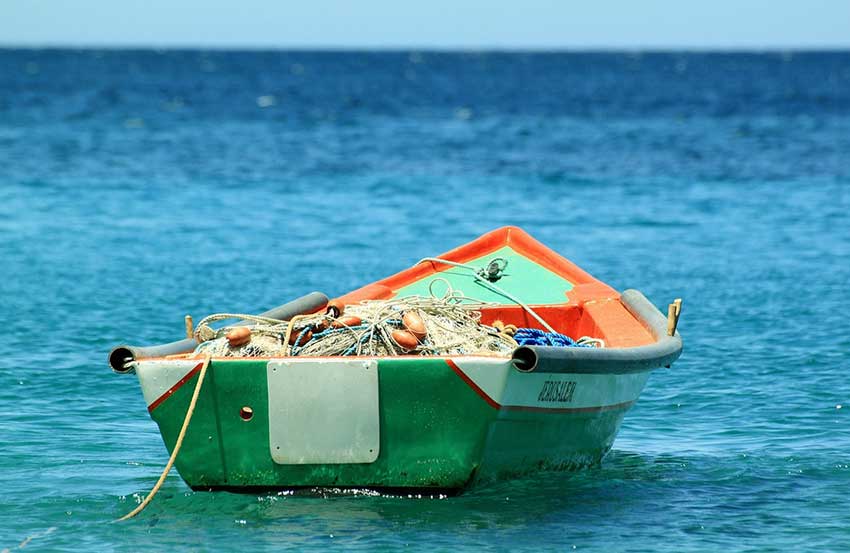 On Friday, May 24, 2019 about 7:30p.m. whilst on a routine patrol, the Police Marine Unit vessel intercepted a local canoe, namely “Corrie”,about one hundred yards off Mathurin’s Point (Vieux Fort),resulting in the arrest of one Saint Lucian
National.

During the operation,the fiber glass canoe was stopped by officers. Sixty three pounds of what appeared to be cannabis was discovered and seized. One individual, namely Martinez Fontenelle, of Bruceville, Vieux Fort was arrested and subsequently charged for Possession of a Controlled Drug. He was later escorted to the Second District Court where he was granted bail.

The second occupant jumped overboard in attempt to flee. Searches were conducted in the area for the said individual, but to no avail.

On Tuesday, May 28, 2019, a body of a male, believed to be the second occupant aboard the vessel was recovered at a beach along Mathurin Point. Formal identification has not taken place, and as such, this cannot be confirmed at this time. An update will be provided in due course.