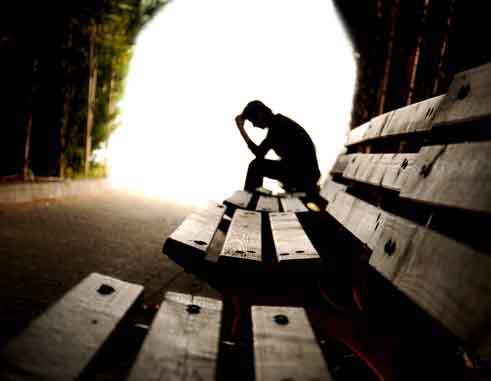 Suicide and attempted suicide seems to be a constant problem in St. Lucia, and indeed around the world. According to the World Population review, out of 176 nations ranked from the lowest to highest suicide rate, St. Lucia ranks at eighty-eight. That means St. Lucia is in the middle of this problem. Penalties for attempted suicide are stated in section 94 of the criminal code. But surely, persons who attempt suicide are hardly deterred by the legal consequences as they are aiming for a status which gives them immunity from prosecution.

Certain organizations and government officials have spoken about finding remedies to support persons who are vulnerable or susceptible to suicidal thoughts, but section 94 does not express the empathy that we are being asked to show toward victims. The stigma which surrounds this issue hardly encourages suicidal persons to talk about their problems. Suicide legislations in former British colonies were derived from English common law, but since the Suicide Act of 1961, persons are no longer prosecuted for attempting to kill themselves.

This Act came about after a change in public opinion, which fostered more tolerance and understanding of suicide. This change was mainly brought about by developments in the medical profession. In fact, the British Medical Association in 1958 pleaded for a “more compassionate and merciful outlook” in regards to suicide penalties. Professor Nav Kapur, Head of Research at Manchester University’s Centre for Suicide Prevention, stated that “What was happening in the late fifties and early sixties was that attitudes shifted from suicide as wrongdoing or sin to the medicalization of suicide, recognising that the majority of individuals attempting suicide or dying (from suicide) were in a great deal of distress.”

The medical field is asking for a more comprehensive health programme (inclusive of medical health) to reduce the occurrence of suicide. This would have to involve the dissemination of anti-suicide awareness material by the government and social institutions. Suicide attempts do not only have legal implications but contain social and psychological implications as well, which need to be addressed. Medical professionals, psychiatrists and psychologists, counsellors, social workers, teachers and all members of the community, must work together to eradicate the stigma which hinders the effective rehabilitation and support for persons with suicidal tendencies.

The stigma of suicide has to be removed in order to provide an atmosphere in which people can feel comfortable to talk about things like anxiety and depression, which contribute to suicide. This is the fundamental step in making a proactive move in countering the problem. People must be encouraged, and feel confident seeking professional help. Together, we can greatly reduce St. Lucia’s suicide rate.