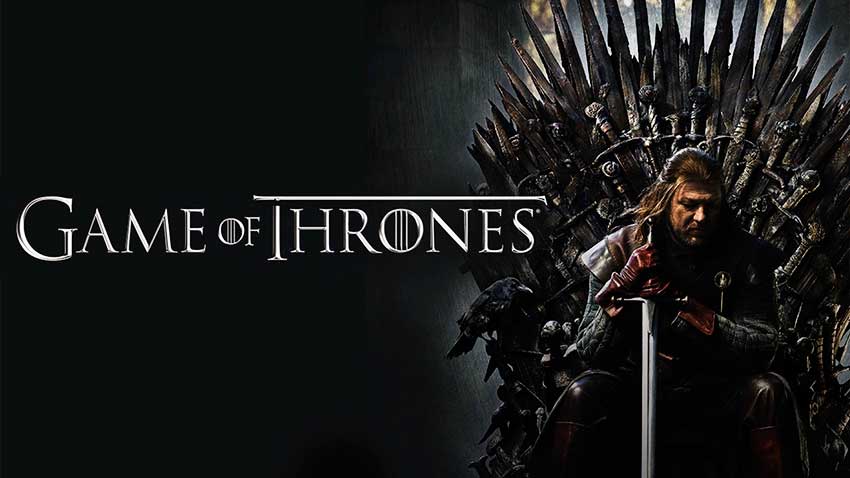 BASED on the bestselling book series by George R.R. Martin, the epic fantasy series, Game of Thrones is finally making a comeback. After a hugely successful nine-year run, airing seven seasons and 67 episodes, 2019 brings the eighth and final season to HBO!

Enthusiasts were given their very first glimpse of Game of Thrones’ final season in a surprise teaser hyping up HBO’s 2019 programming lineup – including Big Little Lies (Season 2) and True Detective (Season 3), which aired leading up to the finale of Sharp Objects.

Obviously, all everyone is concerned about is official confirmation on the start date. If you haven’t been privy to the exciting news, HBO has officially confirmed that the first episode will premiere on April 14, 2019.

If you’re a Game of Thrones fanatic and Flow TV customer, we’re encouraging you to capitalize on your final chance to take advantage of our March Madness promotion. Customers who restore the HBO and Cinemax package or upgrade from the basic TV package during this month, will enjoy the service absolutely free for the first month, just in time for the first episode of Game of Thrones!