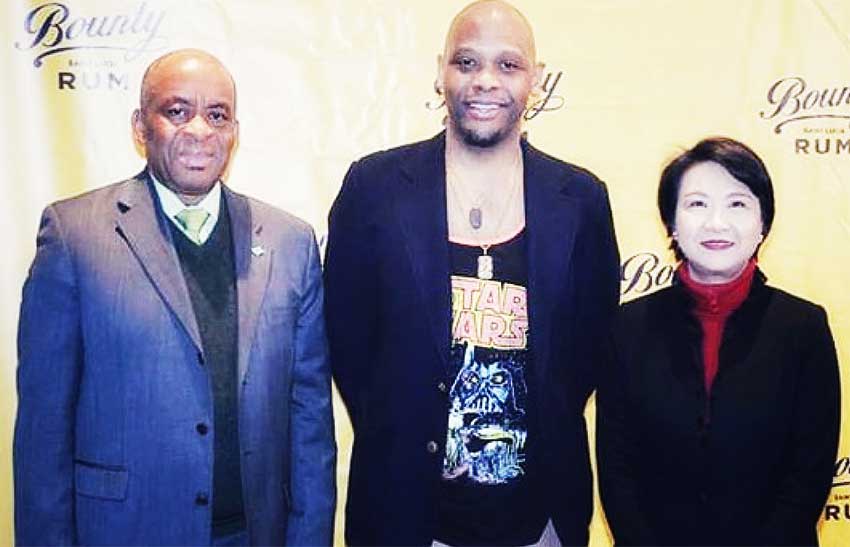 PRESS RELEASE – NIGHT of Caribbean Stars introduced an international audience to a series of short films by St. Lucian Writer and Director Demedrius Charles on Friday, February 1st at the Taipai Arts and Cultural Center in Manhattan New York.