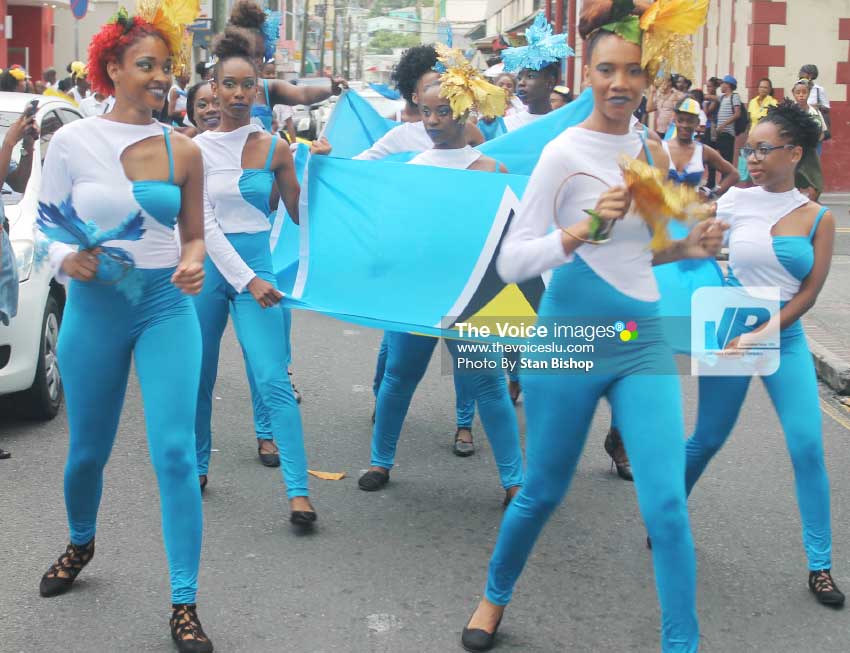 On the eve of Independence the city will be a buzz with major cultural displays and exhibitions. Two (2) event sites in the city’s capital Castries, are being prepared to host these showcases, one at Constitution Park and the other on Jeremie Street between Block DS & the Castries Market.

The productions will capture what is intrinsically Saint Lucian culture handed down for generations, a cultural heritage and history that we cherish, and a journey for which new chapters is being written daily, as we evolve culturally and as a people.

A number of art-forms will be on display including, Dance, Music and Theatrical performances.

Some of the key entertainment will feature the best and most memorable Saint Lucian Calypsonians, and Socaartistses accompanied by LIVE bands. Also featuring will be the most recent inclusion on Saint Lucia’s musical portfolio, Kudoro, backed by Derek Yarde Project, one of Saint Lucia’s most popular jam bands. Teddyson John & The TJ Project featuring Ricky-T, will also take the stage.

A display of fireworks in celebration of Independence 40 sets off at midnight from the Castries Harbour and will be immediately followed by the raising of the Saint Lucia flag. Best of Saint Lucia continues until 2 am on Independence morning.

The best of Saint Lucia Concert is scheduled to take place on Thursday, February 21st, 2019.

Other brief remarks were made by Hon. Jeannine M. Giraudy-McIntyre, Chairperson of the Independence 40 Planning Committee, Acting Assistant Commissioner of Police, George Nicholas and Independence 40 committee member Mrs. Sonia Sifflet, who provided information about plans for Independence 40 and encouraged Saint Lucians to come out in large numbers to support the events on the calendar.