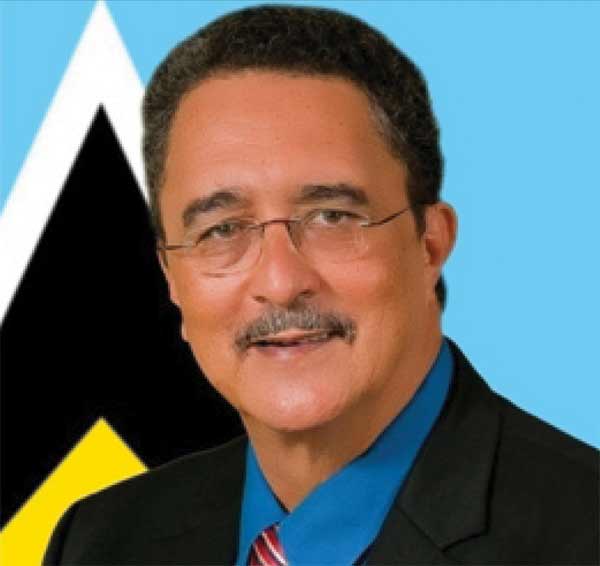 Some of you may remember that several months ago, I issued a statement condemning the decision of the Police to file charges against two individuals in Vieux Fort South allegedly for using obscene words in a video posted on Facebook critical of a “Mr Minister”.

In that statement, I had suggested that a fund be established to meet the cost of defending them.

In the end, Wayne Harrow was retained to defend David Charles better known “Appa”, while Leslie Mondesir and I decided to defend Greg Mathurin — free of charge.

I thank my colleague, Leslie Mondesir, immeasurably. I bow to him. He is an accomplished and highly respected Criminal Lawyer.

I am pleased to advise that the Director of Public Prosecutions has decided, after several preliminary hearings, to discontinue the charges against the two individuals. This is a wise, good and welcome decision, especially given existing law.

I suspect, though, that sooner rather than later, we will see amendments to the Criminal Code or the enactment of new laws to better facilitate prosecution in such cases.