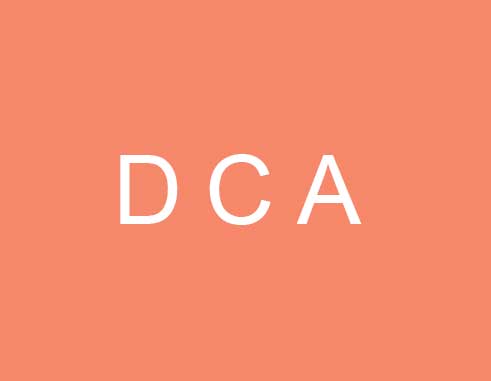 THE EDITOR: Before the 1948 fire, which ravaged most of the Town of Castries, a street known as Bourbon Street ran from Brazil Street to Jeremie Street.

With the rebuilding of Castries, the William Peter Boulevard was included and this necessitated cutting through Bourbon Street at its northern end but public access to Jeremie Street was maintained with a lane from the Boulevard.

For the purpose of this article, let us call it Bourbon Lane for I cannot recall it ever being named.  J.Q. Charles had a business on both sides of Bourbon Lane, a supermarket and a hardware on the other side.

As a consequence, the citizenry moved freely from the Boulevard to Jeremie Street since the reconstruction of Castries for over 60 years.

Recently, a new building was erected on the property which was previously occupied by J.Q. Charles on the Southern side of the lane.  The business owner has decided to block access through Bourbon Lane.

Upon enquiry I was told Planning gave permission for the blockage.  It boggles the mind why DCA should give permission for the citizens to be deprived of a convenience they enjoyed for over 60 years and if no such permission was granted, why the Planning Department did not stop the erection of the wrought iron fences with gates which restrict access.

This aberration did not only restrict public access, but it also deprives one or two street vendors who operated there.

It is not too late to redress this unfair treatment of the public and I hope DCA does so with utmost urgency.

Is this society becoming an unjust and inequitable one?  For whilst the illegal structures of the street vendors, which obstructed the free flow of pedestrians on the City sidewalks, were being removed, a business man was allowed, simultaneously to take over a public lane preventing the public to use it.

Are the Government agencies and officials taking a cue from the powers that be who pay scant regard to the provisions of our Constitution, our Laws and our Conventions? (Victor E. Girard)