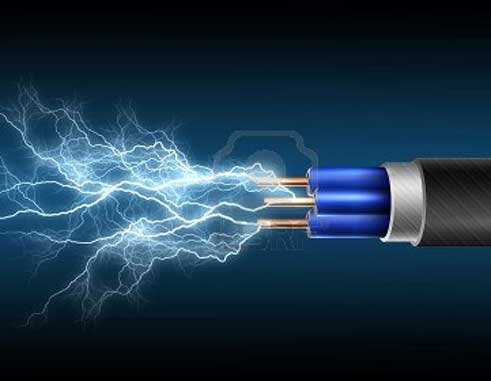 Castries, September 28, 2018 – The electricity system held up fairly well during Tropical Storm Kirk.There was no damage to any of the major electricity infrastructure – such as substations or any of the generation systems.

Overnight, several areas were without power due to trees or branches falling on electricity lines, fallen poles, and a few areas where lines dropped due to the high winds and minor slides. Power restoration work has begun and some of the areas that were without power last night have been restored.

There are still several areas without power, as well as some areas with fallen poles and lines on the ground. LUCELEC advises the public to exercise an abundance of caution and stay away from any downed lines.

Some of the wider areas still without power include: Gros Islet through Beausejour, Bonne Terre and Caye Mange; Marisule through Trouya and Bois d’Orange; Monchy through Desrameaux and Plateau; Babonneau, Bogius, Garrand into Geusneau; Top of Morne Fortune through Pavee into Forrestierre. In the south, Pierrot into Belle Vue, Vieux Fort; and Etangs into Jalousie.

Overnight, Soufriere was out, but power has been restored there. Steady progress is being made with power restoration work.The expectation is that power should be restored to the majority of the system by the end of the day.

A further update will be provided by 2 p.m.