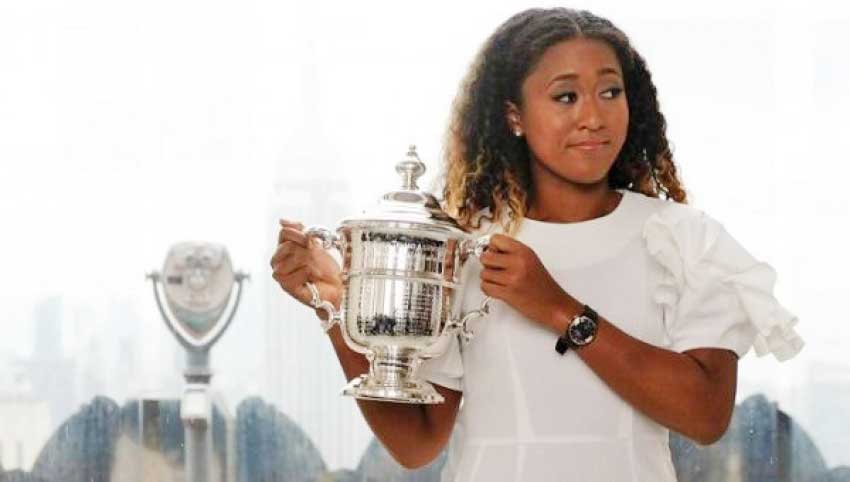 “Born of a Haitian father and a Japanese mother, Naomi has always proudly evoked her Haitian origins and deserves our congratulations for having helped to project a positive image of Haiti, through her athletic performances especially in the last two weeks in the US Open,” Lamur said.

Francois “believed in his daughter’s potential by participating in his progress, by investing in her talent and her passion for tennis,” the minister said.

Haitian President Jovenel Moise cheered the young athlete on her success, writing: “Congratulations and thank you to our Naomi who made us so proud today. Haiti also shares this immense joy to see it achieve such a feat in a grand slam so coveted. Keep making Naomi dream and show the way to the young people of your generation. Continuous success.”

Senator Dieudonne Luma Etienne also offered her congratulations, “ I proudly salute the victory of the young Haitian-Japanese, Naomi Osaka, champion of the US Open. Once again, Haiti has been raised to the highest level in the world of sports, thanks to a clever and dynamic WOMAN. The country is proud of you! ”

In 2017, on visiting her father’s native land, Osaka spoke to local media and said, “I have no problem becoming an ambassador for my father’s country. Haiti deserves to be known by the world for its magnificent beauty and especially its delicious cuisine.