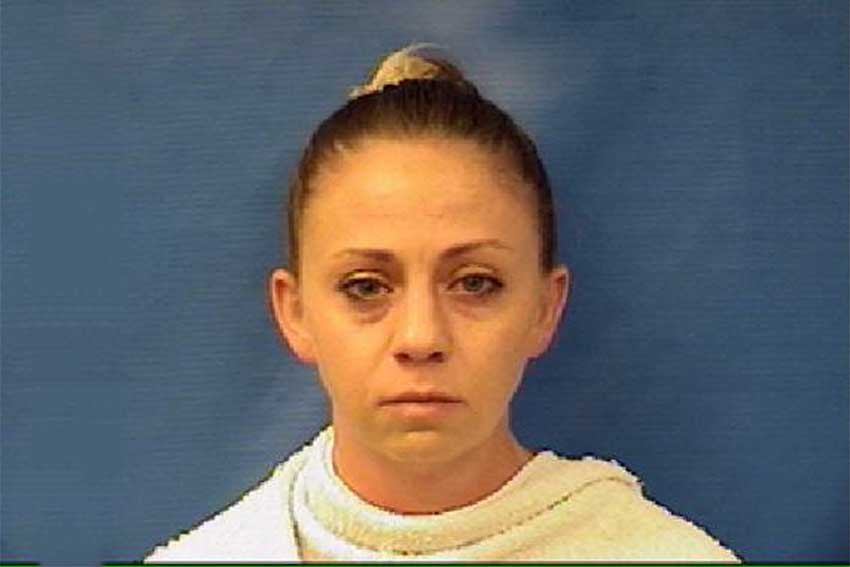 Guyger was arrested by the Texas Rangers in Kaufman County, Texas on the evening of September 9, 2018, and is being accused of manslaughter, jail records show.

According to Kaufman County Jail online records, Guyger was in custody there and was being held on $300,000 bail, but she was able to post that amount and had since been released.

Police have not released many specifics of the shooting, although they did say previously that they were testing Guyger for drugs and alcohol.

Guyger, who has been with the Police Department for almost five years, told investigators she mistook Jean’s apartment at South Side Flats in the Cedars for her own.