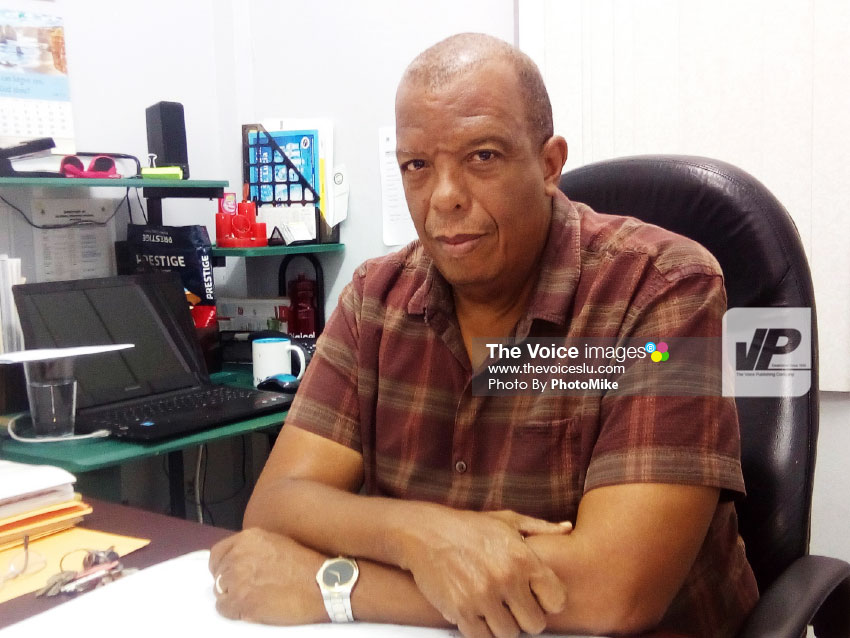 GENERAL Secretary of the Civil Service Association (CSA) Claude Paul has hailed the revocation of Cabinet Conclusion 247 by government as “a good first step” in efforts at mending the strain relationship government has with Customs officers.

The relationship between government and Customs officers took a turn for the worse last month when the former, via a Cabinet Conclusion, announced its intention to create a statutory body called the Border Control Agency by lumping together the Customs and Excise Department, Immigration Department, Marine Police and Quarantine departments.

Said Paul: “I can confirm that we received correspondence from the Ministry of Finance which conveyed the decision of Cabinet in respect to the revocation of Cabinet Conclusion 247 of 2018.

“That Cabinet conclusion specified that there will be a creation of a border control authority as a statutory corporation.

“That was the main bone of contention of Customs officers who met with the CSA.

“We had a series of meetings with Customs and exchanges with government and eventually we hear government taking the decision to revoke that Conclusion.

“So, for CSA and Customs, we believe it is a good first step and that the release from government has indicated that they are making a fresh start as far as the consultation process is concerned.

“And so, notwithstanding that we still remain sceptical — given the track record of government when it comes to consultation — we are ready.

“We stand by to be part of the process, as long as it is going to be meaningful and it is not merely an exchange of information,” Paul said.

Paul wants the ‘dialogue’ mentioned by government to be an opportunity for the CSA, on behalf of Customs officers, to be part of – “one which could influence a positive outcome for Customs officers and for the country on a whole.”