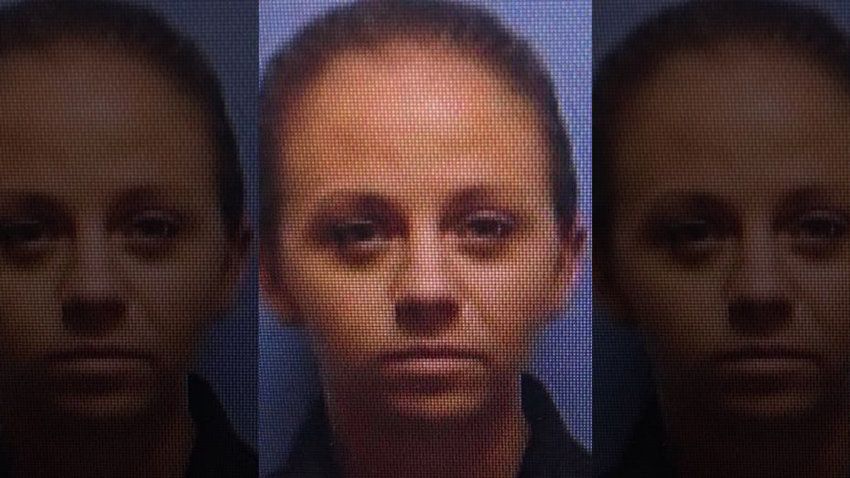 An update posted by the Dallas Police Department on their official website named Officer Amber Guyger badge #10702 as the involved officer in the shooting, that claimed the life of 26-year-old Botham Shem Jean. Guyger has been a part of the department for four years and is assigned to the Southeast Patrol Division.

On Thursday, Dallas Police Chief Ulysha Renee Hall confirmed that the officer, who is white, shot Botham after mistakenly entering his apartment at the complex where she also lived.

Botham, who worked at PricewaterhouseCoopers in Dallas, died at a hospital, police said. It still isn’t clear what charges will be laid against the officer who has been placed on administrative leave, as the “Texas Rangers made the decision to postpone pursuing a warrant, until they could follow up on information that they received from the interview with the officer.”

“The Texas Rangers will take the appropriate time to review the vast amount of evidence and information secured by Dallas Police Department investigators. This will allow them to be thorough in their decision as to how to move forward,” a release from DPD is quoted as saying.

Botham’s killing has garnered world-wide attention with well-known celebrities such as D.L. Hughley tweeting “#BothamShemJean should still be alive. #ThisIsAmerica where an off-duty cop can walk into the WRONG apartment, shoot & kill a black man at home in the RIGHT apartment & get paid leave.