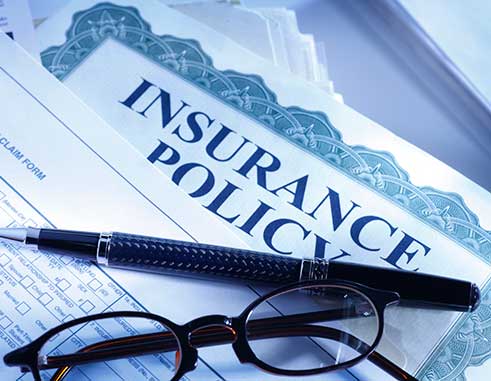 PRESS RELEASE – THE May Quarterly General Meeting of the St. Lucia Chamber of Commerce Industry and Agriculture led to some tough and probing questions of the proposed national health insurance programme being proposed by the Government.

In the Ministry of Health’s defence, from the onset, it was stated that detailed decisions were yet to be made, pending studies by the World Bank and European Union Consultants, this did not deter the intensity of curiosity from Chamber Members.

Hosted at the Bougavillea Conference Room of the Bay Gardens Hotel, the packed room remained very attentive during the entire Meeting.

President Martin Dorville, in his Opening Remarks, highlighted some of the burning issues being tackled by the Chamber, including: Crime against distributive vehicles, the quality and speed of service issues at the Sea Ports as well as on-going work aimed at addressing issues affecting members like the National Health Insurance Programme.

Permanent Secretary in the Ministry of Health Mr Felix St. Hill and his team spoke to National Health Insurance, stressing the principles which influenced the design and the process used to determine the preliminary “Essential Package of Health Services.”

While many pointed questions regarding the working of the NHI were posed, not many details were made available.

It is patently clear that the business community is deeply interested in the proposed National Health Insurance Programme, and expressed many concerns.

The Chamber requested members to submit questions and concerns to the Secretariat, which would then be transmit to the Ministry of Health.

The Ministry welcomed this suggestion and pledged to work with the Chamber and other stakeholders in the upcoming months.

The Executive Director, Brian Louisy, ended the meeting by reporting on the work of the Chamber since the Annual General Meeting, stressing that the Chamber remained committed to implementing its Strategic Transformation process, which was reflected in the work and the manner in which that work was being carried out.

The next Quarterly General Meeting of the Chamber of Commerce is scheduled for the last week in August 2018, where other pertinent and important issues of interest to members will be discussed.