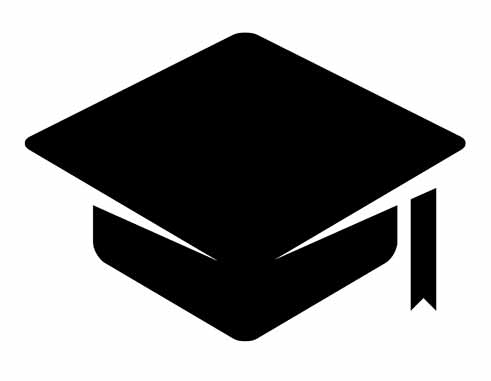 PRESS RELEASE – TODAY the 600 year old Guildhall in London was filled with excited students, proud parents and supporting friends and family members. For some the event marked a three year University journey coming to an end and for others it was just another stepping stone in their career path, but for anyone who was present at this prestigious event, they could not help but feel a sense of pride for the accomplishments of the graduates.

As Tim Stewart, Vice-Chancellor of BPP University said in similar words, enduring all those hours and completing is quite an accomplishment in itself.

However one particular young lady who stood out was RashedaFelicien who achieved the highest mark in the program this year, Ms. Felicien had completed an undergraduate degree in business management at BPP University which started in 2015. She was given a special mention at the ceremony for her outstanding performance and as she rose to the stage, one could only reminisce on her journey through these past three years.

Rasheda was among a group of Saint Lucian students whom three years ago received scholarships to study at BPP University in London, from the British Caribbean Chamber of Commerce [BCCC] and Rise Saint Lucia in 2015. Among those included was Zania Polius who completed her degree in Professional accountancy last year and was awarded the highest mark in her program. Throughout their time at university these young woman were members of the BPP Saint Lucia Society, Rasheda was the past president and Zania the past Treasurer. The Society is still active today, working with the Saint Lucia high commission and His Excellency Mr. Guy Mayers who presented donations to the High Commission for Dominica in London after the passing of Hurricane Maria.