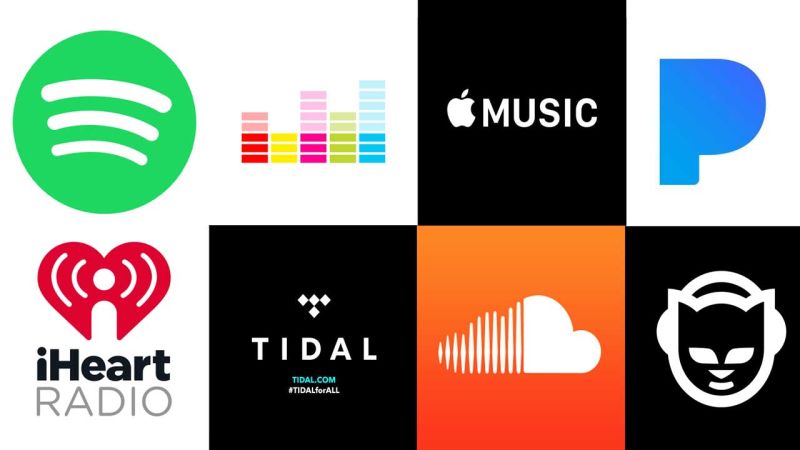 STREAMING services, some with up to 140 million users worldwide, have revolutionised the business of music. Yet despite the earning potential these services present for industry practitioners – writers, publishers, performers and producers—the Caribbean Region has been slow to cash in.

Aiming to better help music industry professionals take advantage of this boom, the Caribbean Development Bank (CDB), in July 2016, commissioned a feasibility study and action plan for the digitalisation of Caribbean music, to enhance understanding of its effect on the music industry.

A team of Regional and international consultants met on February 21 and 22 in Barbados with industry insiders to present the study’s key findings, and discuss how best to develop and expand the Caribbean’s music industry. The two-day session, which also included a training component, focused primarily on digital and live music, and included discussions on mainstreaming participation in the industry by women. Overall, the number of women participating is low, and their roles are often limited to lower earning opportunities, such as performing.

“We need more women in publishing and producing,” said industry expert Erica Smith, one of the regional consultants who presented at the two-day workshop.

Smith also told participants that analysis suggests that the Region’s top digital music operators would benefit from a demand-driven business model that targets specific communities and markets in the burgeoning online environment.

“Regional artists currently have little or no presence on the top revenue generating platforms,” she said. “And given that this is a multi-billion dollar and growing industry, it’s undeniable that there is potential to substantially increase the Region’s music industry presence and revenue generation.”

But getting Caribbean artists added to these playlists has been challenging. As Erik Brataas, Co-founder and former CEO of distribution company Phonofile, which Sony acquired in 2017, explains, a more collaborative and sustained approach among music stakeholders in the Caribbean is needed.

“Consistency is key. Getting onto playlists is not about luck, nor can you buy your way onto them,” he said. “You need to build awareness around the music and the artist, and this is the advantage major labels have. They have the money and resources to really dig into this, to take the time to understand the marketplace, and how the music travels through the algorithms that ultimately determine listing and ranking.”

In order to harness that power, it is necessary to have collective bodies to marshal those resources Wenham told attendees.

“As a result, we now have a global trade body, WIN, to represent and promote the interests of the thousands of companies in the world working in local markets, but with international reach. We look forward to helping in the creation of a regional trade association to help the thriving local industry reach its full potential,” she said.

With membership across all continents, WIN provides a collective voice and platform for independent music companies and their national trade associations.

“There are three components of the CIIF. One will support the enabling environment for developing the cultural industries sector, with a focus on legislative reforms and incentive policies. Secondly, it will address funding for data capture, and improve the quality, depth and dissemination of research on the sector. And thirdly, what I think most of you would be interested in, is that the Fund will also support actual entrepreneurs involved in the creative industry to build their capacity in various forms,” she said during the workshop opening.

CDB is making an initial investment of USD2.6 million to the multi-donor fund, which is expected to improve the competitiveness of the cultural and creative industries sector in its BMCs.

The Bank’s work in the creative industries also includes training in the Business of Music, where 483 industry practitioners were trained (267 men and 216 women) in Barbados and Jamaica in 2016 and 2017 respectively, to understand how to effectively manage their music businesses.