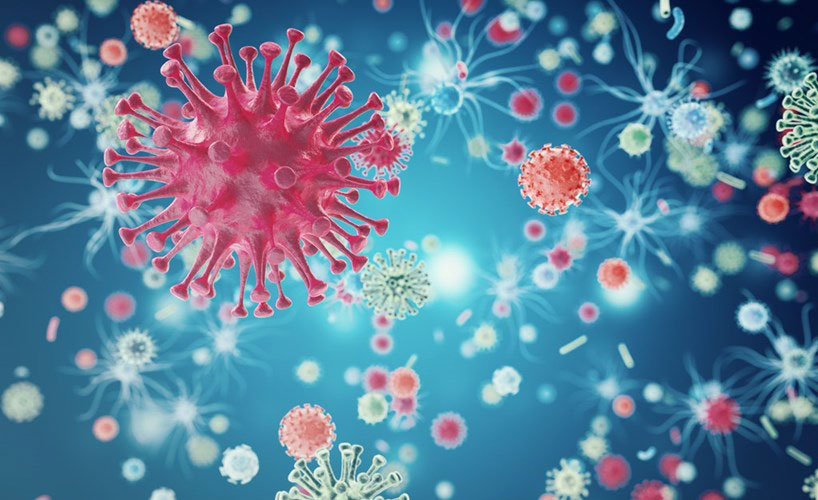 IT’S flu season in St. Lucia and St. Lucians have been asked not to panic as many have reported coming down with the virus.

The VOICE has been following reports of people flocking to Victoria Hospital and other medical facilities, as of last week, in need of medication for vomiting, fevers, colds and other symptoms that can easily be associated with the flu.

While there has been no reported outbreak of the flu, or of any other diseases to have caused Ministry of Health personnel to issue warnings of any sort, St. Lucians are still being asked to conduct the necessary protocols to prevent contracting the flu.

The Ministry of Health and Wellness will later this week release information on the influenza situation in the country and what may be the cause of some vomiting and other symptoms being experienced by many.

A source within the Ministry of Health and Wellness said that health personnel are expecting some St. Lucians to fall victims to the flu virus at this time. However, the situation is not as grave, in that the number of people coming down with respiratory infections at this time is not more than that expected.

According to the source, there could be a number of reasons why people are vomiting, especially children. However, the situation is presently being monitored.

Most of the time, flu activity peaks between December and February, although it can last until May.

It is hoped that the Ministry of Health can speak to the cost of the influenza to its health facilities and the country’s health system in general.