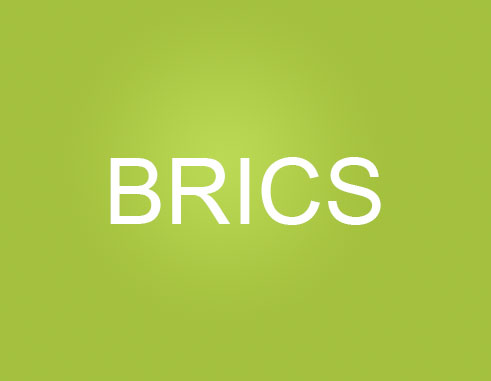 THE cruise industry makes half of its $40 billion in the Caribbean, Digicel makes over $3.5 billion off its Caribbean Pan America investments, the Caribbean airline industry share is about 7% (+/-$50 billion) of $720 billion. The banking industry, the oil industry, refineries, Caribbean international resort chain partners is an average $45 billion industry.

As for the educational product, students who go off to study, an estimated sixty to eighty percent never come back.

Starting a discussion on the subject of the Caribbean becoming an independent nation of islands brings a subject up that has been on the minds of the region and the world for many years. The main question that everyone wants an answer to is why has the Caribbean not united as yet, or what is causing the Caribbean to continue to stagnate and never fulfill a clearly-observed and obvious fact?

Multinationals, developed nations, international investment agencies, professionals, retirees, and migrating persons and families are all very active within the Caribbean region for many years now. Another very serious statistic is the fact that a large percentage of Caribbean citizens leave the Caribbean to further their studies in multiple developed nations and never return — the brain drain syndrome. Finally, essential to consider is the fact that many have voiced that there is no convincing regional vision that exists that can show a path forward giving the Caribbean nations and international partners a clear perspective as to its future intentions.

What is the way forward? Should the Caribbean consider the path of the global giants by considering appealing to the criteria that is needed to become a BRICS nation by becoming a developing or newly-industrialized country, which must have large, fast-growing economies and significant influence on regional and global affairs and must be a member of the G-20? Or should the Caribbean nation of islands go with its natural mega-regional multi-levelled social, cultural, environmental, and economic dynamic?

Another path that can be travelled is for the Caribbean to continue the way it has been going and simply go with what ever wind of change the world comes up with, like the chaff that fades away, and allow those inventions, projections, developments etc. to come and pass through our Caribbean showers, whatever sticks – and/or whatever does not work disappears and is never to be seen again.

Using this moment to recount the many failed and successful initiatives that have passed through and are still active in the Caribbean is not the intention of this article, but what is essential is that we recognize that condition and agree or disagree as to what we as a Caribbean nation of islands want to do going forward.

Like giants casting their proverbial shadow, so are the many and multiple agents of multinationals, global development entities and organizations that are standing on the parameter of the Caribbean mega-region. Some questions come to mind. What does the Caribbean need to do to encourage strategic island and regional growth, regional innovation and entrepreneurship? What will it take to have leaders of the nations of the Caribbean sit together and explore the opportunities that they can exploit by being a united region? Finally, when will the Caribbean nation of islands hoist its flag of identity to the world, by no longer adhering to the many misrepresentations and philosophical distractions of the Caribbean’s true social and cultural belonging?

Without a solid foundation to start from, the Caribbean, as a whole, will be continually a loosed region or nation – a nation divided cannot stand. It is time for the Caribbean nation of island leaders to assemble and define their corporate foundation so that the coming generations of great Caribbean leaders, PhD recipients, innovators, entrepreneurs, and Pulitzer Prize winners will know why and what they are building.