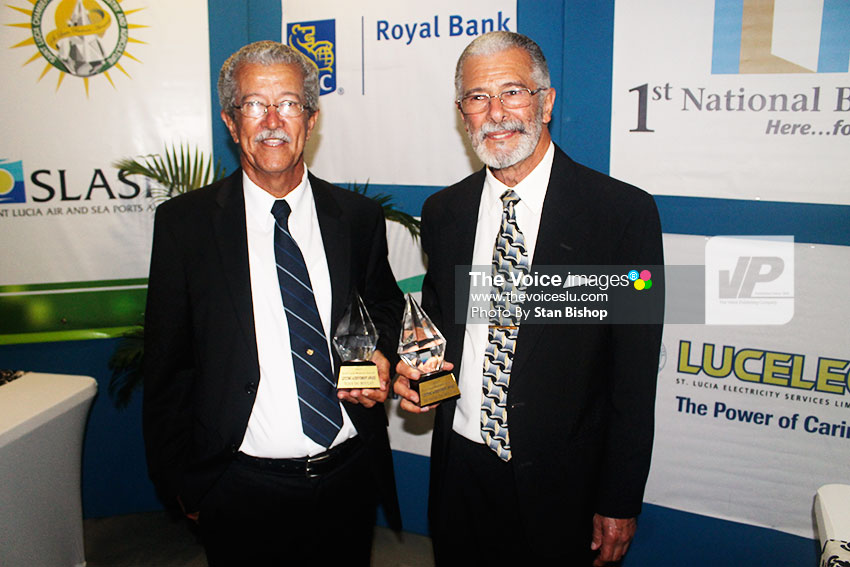 THE St. Lucia Business Awards will be held this Saturday at the Royalton St. Lucia Resort and Spa instead of Johnsons Centre at Rodney Bay which hosted it in the past. The event was first held in 2010, making the upcoming ceremony its ninth installment.

Speaking on the progress the event has made over the years, Chamber of Commerce Membership Development Officer, Sumitra Jagroop-Leo, said that “it’s definitely been a journey which requires review”.

In describing this year’s edition of the awards, she said it was “an opportunity for us to understand whether or not the approach we had taken over the last few years has been one which has been working for everyone.”

Jagroop-Leo also spoke about the nominations and the submissions process of the awards ceremony, saying that there were close to sixty submissions this year.

She stressed that the public needs to know that not all submissions in any one category automatically result in nominations.

“No matter what the number of submissions is in any category, if the judges’ view is that it’s not an excellent submission, there will be no nominations in that category,” she said. “I thought it was important that you know that if (a business is) aware that (it is) in a category which was open for submissions this year, (yet) there are no nominees in that category, it doesn’t mean that nobody submitted. It may simply mean that there weren’t — in the judges’ opinions — submissions of the standard that would have been awarded recognition for excellence.”

She also noted that the reverse could also be true; that due to a high number of excellent submissions in a given category, some may be left out of the nominations.

“On the contrary, you would find there are categories where, perhaps one, two, three, four, five submissions are made and the submissions are all excellent and there’s always a challenge in deciding who should qualify as the top three,” Jagroop-Leo noted.

Previous winners of the Lifetime Achievement Award include well-known businessmen such as Du Boulay brothers, Tony and Dunstan; Dr. Julian R. Hunte; and George Theophilus. This year, another such award will be presented to an individual who has made a sterling contribution to business in Saint Lucia, she said.

Pointing out that there “is no self-nomination in this process, she stated that it is in fact an award “where we recognize persons within our business community who have (made major contributions). She said about the winners: “Sometimes, they almost become unsung heroes because they’re very quiet about it.”

The awards are being sponsored by Massy Stores, PCD Ltd., WLBL and the Office of the Prime Minister and Jagroop-Leo said that as far as sponsorship goes, the response has been good.