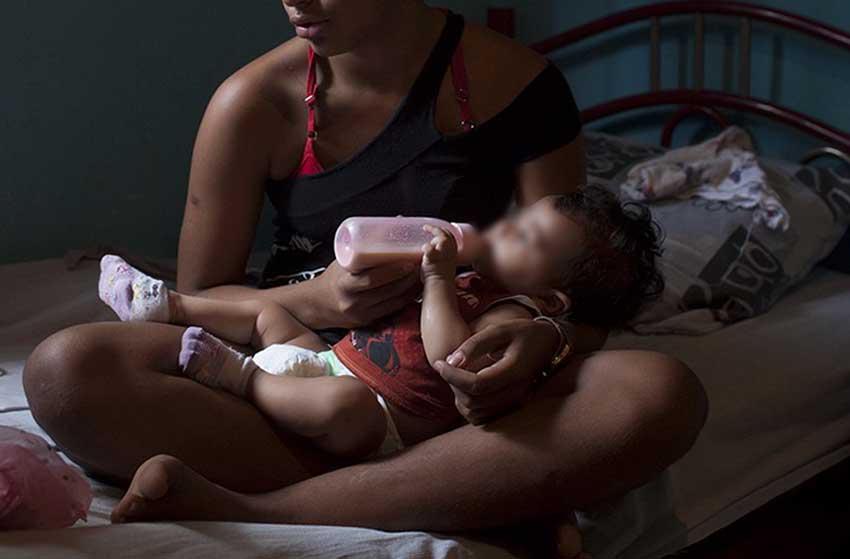 HOW did a 13-year-old girl manage to leave hospital after giving birth to a baby boy three months ago without the necessary authorities being alerted?

This is the question on the minds of many as a police investigation is underway, including to, among other things, determine who impregnated the teen.

The VOICE has been reliably informed that police were not alerted after the sex act or during the pregnancy, and launched an investigation into the matter only recently.

It also remains to be determined whether the young mother will also be formally taken into protective care by the Department of Human Services which has already interviewed her. At the moment, she is under the care of her mother.

Efforts to get an official from the Department of Human Services to speak on its plans for the mother and her baby have been partially successful as its Director, Elizabeth Lewis, pointed out that the matter is under investigation and as such the Department cannot release any information to the public in that regard.

The situation came to public attention during the Christmas season when the baby was reported missing, which was when the Department of Human Services came into the picture, taking the child in its care after it was found.

Reports reaching The VOICE indicate that the father of the infant has already been identified. As part of protocol, hospital personnel are supposed to alert police and other relevant authorities whenever an under-aged girl enters such a facility to give birth.

The Criminal Code is clear on the subject of sex with a person under the age of 16, noting that a person who has sexual intercourse with another person who is not the spouse of the first-mentioned person; and is 12 years of age or more but has not attained the age of 16 years, commits an offence and is liable on conviction on indictment to imprisonment for 15 years.

The Criminal Code further noted that it is a defence to a charge under this section if the person charged proves that the other person consented and that the person charged was not more than 21 years of age at the time of the commission of the offence and has not been previously charged with the same or similar offence, and had reasonable cause to believe and did believe that the other person was 16 years of age or more.

The Code also notes that the defence documented above shall not apply if it is proved that the consent was obtained by false or fraudulent representation as to the nature of the act.