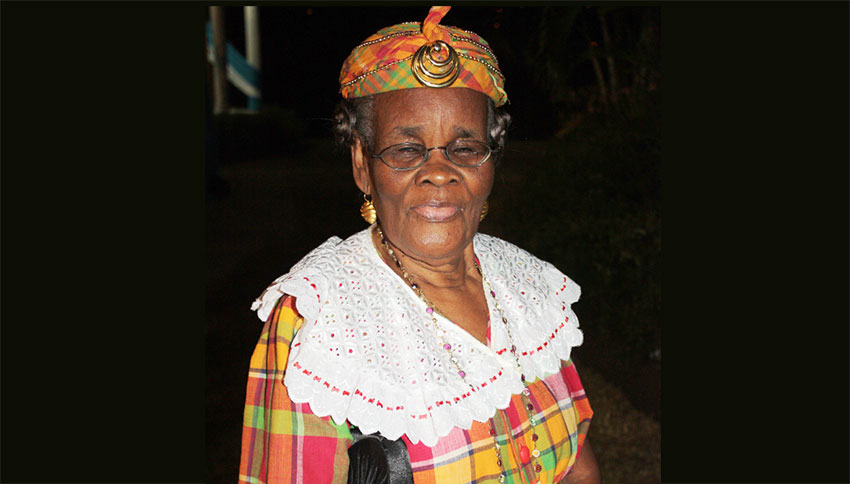 PRESS RELEASE – THE Government of Saint Lucia extends heartfelt condolences to the family and friends of veteran teacher and cultural icon, Mrs. Teresa Hall, who passed away on Thursday evening.

Prime Minister Allen Chastanet, in a statement on the passing of Mrs. Hall, stated: “The Government and people of Saint Lucia feel this loss deeply. Everyone knew Mrs. Hall, whether it be by name, through her teaching career, or through her work in culture. She was devoted to her craft, and as a country we all benefitted from her passion for the arts. As a people, we are so thankful for the contribution she has made and the lives that she has touched.

“Our thoughts and prayers are with her family, persons in the cultural and arts fraternity, with the teachers who worked with Mrs. Hall and the hundreds of children now grown-up that she would have taught. Mrs. Hall truly represents a devotion to Saint Lucian culture and she tried her utmost to preserve and make a constant contribution to the nation, especially as it relates to quadrille dance and traditional wear. She will forever be a national icon.”

Affectionately referred to as “Ma Hall”, Mrs. Hall was the founder of the Helen Folk Dancers and the recipient of the Piton Gold Medal (SLPM) in 1995 and the British Empire Medal (BEM) in 2007.