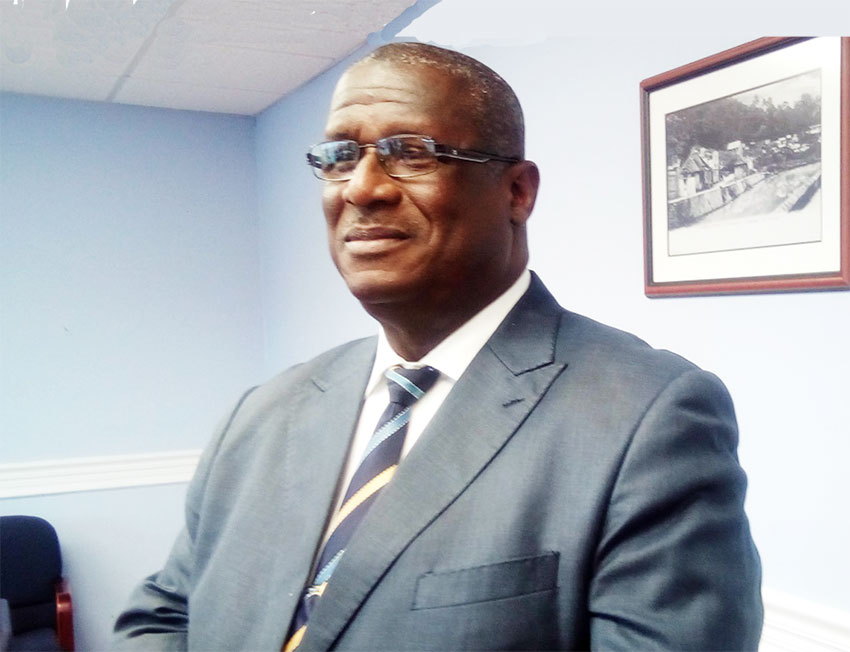 THE recent leak of government documents requesting the Prime Minister to grant approval for a contract by direct awards to a number of individuals and businesses may go bad for someone.

Ports, Energy and Infrastructure Minister, Stephenson King, whose Ministry recommended several of those awards, warned that whoever leaked the documents — 30 of them — violated the Staff Orders of the public service and should feel the full brunt of the law.

“There is nothing wrong or illegal about the issuance of direct awards. Direct awards are covered under the Finance Act where it grants the Minister for Finance the latitude, in cases where necessary, to issue a direct award to a contractor based on experience or based on proposals submitted to the government,” King said yesterday.

He added: “What is wrong about the revelation is the fact that whoever had leaked the documents violated the Staff Orders. And, in a number of cases, chapters one, four and five of the Staff Orders state it is illegal for any public officer to leak any documents whatsoever and as a consequence can face disciplinary action.”

Reiterating that the granting of direct awards is nothing new and involves no wrongdoing, King described the granting of the requests as “merely a regular, normal transaction” and that “I can only classify it as political mischief.”

“It is the responsibility of the Ministry of Finance, under the Finance Act, to do the necessary investigations to determine exactly where those documents were leaked from, and I am sure, based on my own conversation with the Prime Minister, the matter will be investigated thoroughly and officer or officers will bear the full brunt of the law,” he said.

The approvals for the direct awards were purportedly signed by Economic Affairs Minister, Guy Joseph, who at the time was acting Prime Minister, a point of no consequence to King but debatable to government critics.

King noted that while the Minister for Finance has the authority to make direct awards to competent contractors and persons who have submitted proposals upon invitation for projects, Joseph just happened to be acting Prime Minister at the time and it was by this authority vested in him that he signed the awards.

King even gave a reason why the contracts for direct awards were all signed within a very short space of time and several in one day — November 20, 2017.

“Unfortunately, because of the fact that the budget (2017/2018 budget) was delayed by some 40 to 45 days, that in itself did not provide the opportunity for the Ministry to submit its proposals and be approved for implementation in the first and second quarter. However, once the budget was approved and the submission was made to the Ministry of Finance, we had to, in an endeavour to achieve our third quarter target, issue a number of direct awards,” he said.

The Infrastructure Minister said that a number of awards were made through the Central Tenders Board and others under the authority of the Permanent Secretary, below $50,000.

He added that in the absence of a departmental tenders board, which deals with awards up to $100,000, “we were forced in the Ministry to do an internal assessment of proposals requested from contractors and then submit as direct awards.”

This is not the first time government documents have been leaked. In fact, since this government took over the reins of governance in June of last year, several documents, even some deemed classified, have made it into public domain, much to the chagrin, and in some cases, embarrassment to the government.

“We have had a number of cases where persons have leaked documents. This seems to be a new trend on the part of public officers, or on the part of other individuals who may have access, and so it is one that we must be worried (about). But at the same time, I believe in transparency and what we have to do as a government is to ensure that at all times there is transparency,” King said.

He opined that no public officer has the authority or duty to release any document that is part of the government file except it is released officially and that people must abide by the rules of the Public Service and not on their own whims and fancies.