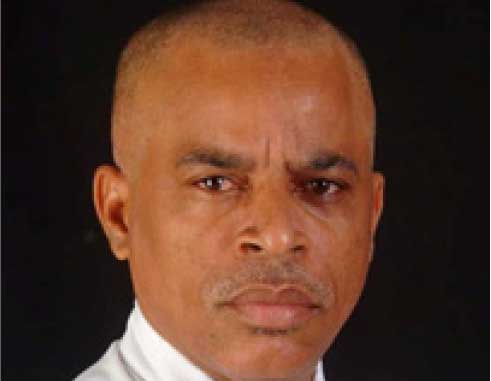 WITH the hosting of the 27th Annual OECS Swim Championship at the Rodney Heights Aquatic Centre slated for November 10 to 12, the Saint Lucia Amateur Swimming Association is putting the final touches to what the association expects to be an exciting championship.

Over the past 26 years, the trophy has gone across the waters between Grenada and Saint Lucia, each going home with the prize 13 times. This year, Antigua and Barbuda and Saint Vincent and the Grenadines are expected to come out in full force with the intention to break the fight between the two winning islands.

The selected team of 34 swimmers and 5 reserves from Saint Lucia have been working hard in the pool strengthening their strokes with their individual clubs in the final weeks and have been training additionally every Sunday to work on turns, breaks and bonding as a team with Head Coach John Mc. Lennon and support coaches Sherma Henry and David Peterkin.

Team Manager Eldris Mauricette has been working extremely close with the team and ensuring that during preparation the team receives motivational talks from Exercise Physiologist and Nutritionist, Leisan Echols.

Concurrently, Meet Director Yasmin Tyson, with Saint Lucia Amateur Swimming Association Executive and volunteers, has been working assiduously on finalizing sponsorship, fundraising activities and the logistics in staging this championship.

SLASA President Eddie Hazell has expressed his appreciation to the National Lotteries Authority, Saint Lucia Olympic Committee, FLOW, the media houses and other supporting sponsors for their contribution thus far.

Hazell welcomes corporate Saint Lucia to join in and support the association and the swimmers in defraying the cost of hosting this year’s championship. He is also appealing to all parents whose young ones are interested in the sport of swimming to bring them to see and enjoy the games of the 27th OECS Swim Championships.