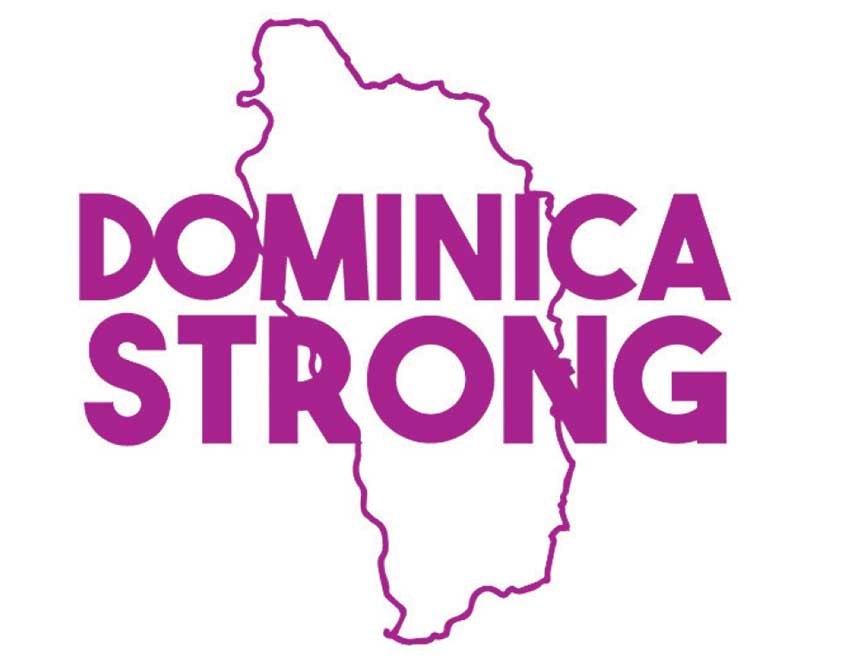 GLOBAL efforts to ensure a green environment and to minimize the effects of climate change all over the world have led to renewed emphasis on conservation laws. Throughout the Island Neighbours, many areas have been designated as forest reserves for various reasons. Some of these include the protection of critically-endangered species, the promotion of eco-tourism and deliberate attempts to counteract indiscriminate deforestation in many areas.

This week, we introduce to you some of the forest reserves in our Island Neighbours.

Introducing the Northern Forest Reserve of Dominica, a national park which boasts 22,000 acres of land and national treasures, such as the national bird, MorneDiablotin, and Syndicate Estate. Established in 1977, this park was originally a means of conserving the national bird, protecting watershed areas and enabling eco-tourism activities such as bird-watching.

The World Database of Protected Areas has recognized 23 protected areas. These include AnseCouleuvre, Baie des Anglais, La Caravelle and Ilets de Sainte Anne. Like those which exist in Guadeloupe, these areas were reserved to protect water catchment areas, mangrove reserve, marine management areas, wildlife reserves and major forested areas. How many of these areas are present in St. Lucia? How important do you believe them to be in an atmosphere of climate change? Tell us on our Facebook page: Island Neighbours.

Help Dominica!
There are many ways in which you can assist the people in Dominica. When giving donations, ensure that the agencies involved are reputable. It is best to donate the following items in the interim:
1. Non-perishable food items
2. Water
3. Baby wipes and other sanitary items

History
Historical note! Did you know that Dominica’s first national park, Rosalie Forests, was established in 1975? Get to know your neighbours!

A bit of the French for the Visitor
The Green World