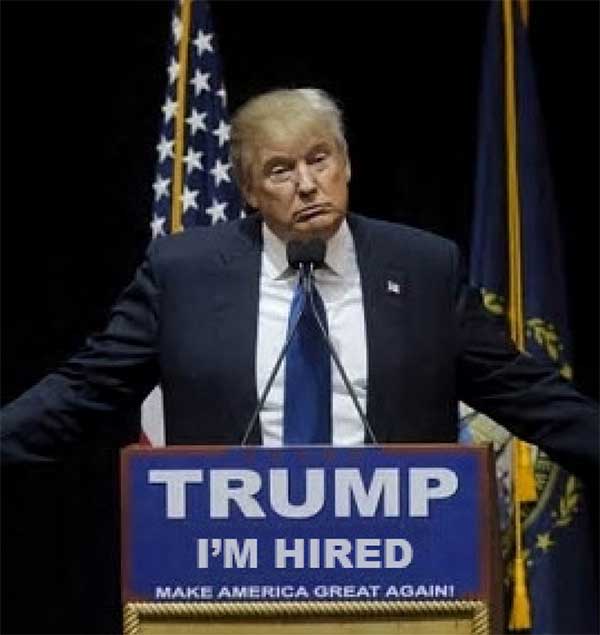 THE decision taken this week by U.S. President Donald J. Trump to rescind the Deferred Action for Childhood Arrivals (DACA), which was introduced by his predecessor, Barack Obama, should be both unsettling and worrisome for the Caribbean.

Essentially, the measure, which was taken by executive action by Obama, shielded young undocumented immigrants from the Caribbean and other jurisdictions, referred to as “Dreamers”, from deportation by U.S. authorities.

Trump’s latest controversial decision has since received a barrage of criticism from several U.S. politicians, even from his own Republican Party, with long-serving Senator Orrin Hatch (Utah) urging the president recently to not rescind the measure.

However, even House Speaker, Paul Ryan’s plea – “I don’t think he should do that” – as well as Facebook Chief Executive Officer, Mark Zuckerberg and billionaire investor, Warren Buffett’s pleas seemed to have fallen on Trump’s deaf ears.

Trump’s latest decision – as has many of his previous – has become increasingly unpopular in Washington and elsewhere. Many view him as a president willing to overturn the apple cart, if only to appease many Americans who still think that immigrants are taking too much from America without giving back their fair share.

The argument, however, is that America stands to suffer significantly should the 800,000-plus people affected by the rescinding of the five-year-old DACA have to be deported. Aside from the estimated loss of US$460.3 billion from the U.S. economy and US$24.6 billion in Social Security and Medicare tax contributions, proponents of DACA believe the social fabric of the U.S. – which advertises itself as the “Land of Opportunity” – would become so diluted that America might be heading down the path to becoming unrecognizable.

Trump, however, is walking a political tightrope as he runs the risk of being accused of not protecting American jobs for especially the base that voted overwhelmingly for him last November. Consequently, immigrants returning to the Caribbean face high unemployment and other social issues.

While America reserves the right to its sovereignty, this latest case of it demonstrating its democratic right must be a turning point for especially Caribbean nations who are often dictated to by external influences – including the U.S. – as to how to run their affairs. Which begs the question: Did regional leaders even have a serious sit-down with the American president before he made his decision to rescind DACA?