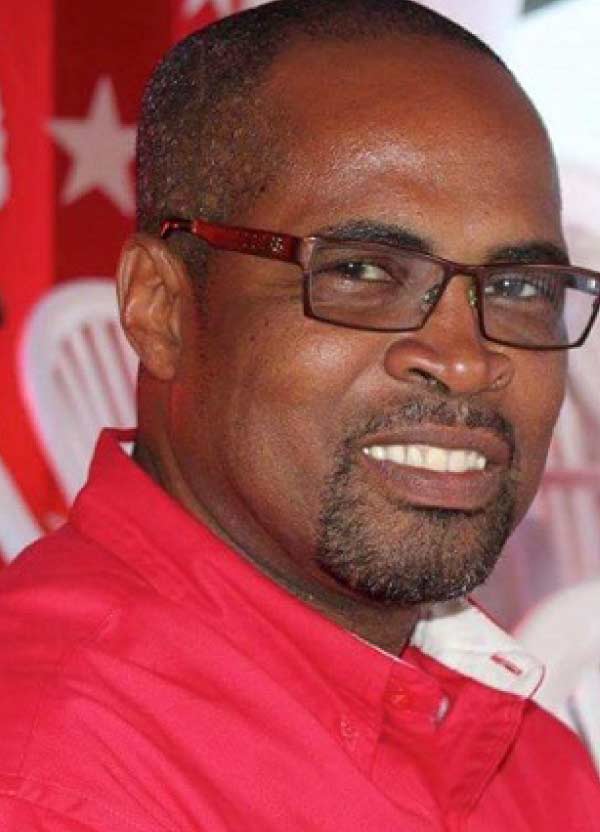 SAINT LUCIA Labour Party (SLP) Senator Joachim Henry Tuesday slammed the government for what he claimed is its contemptuous attitude to issues of great concern to Saint Lucians and its handling of the crime situation.

He singled out Prime Minister Allen Chastanet in his attack, saying that Chastanet continues to display such an attitude.

Henry was speaking at an SLP press conference convened to discuss issues such as flood mitigation works in Bexon, crime and gas prices.

“People hear things, allegations, but there is no pronouncement and, in my opinion, the Prime Minister has displayed this accumulative contemptuous, subtle, unconcerned attitude to issues in this country,” Henry said.

He pointed to the non-appointment of a Deputy Speaker for the House of Assembly, the termination of debate on the budget, the bludgeoning crime situation, government’s handling of the NICE programme and allegations swirling around Senator Jimmy Henry reportedly being stopped and searched at an airport, all of which, he said, were receiving no response from the government.

“We cannot allow Government to be indifferent to our cries for a more robust response to the frightening situation. The Saint Lucia Labour Party does not want to seem to be politicizing the desperate situation in the country, but we cannot continue to be silent and patient,” Henry said.

“The people need answers. Every time we have a crisis in Saint Lucia, the Prime Minister must not respond by traveling overseas,” Henry said.

He also slammed the government on the crime situation in the country, saying that it was clueless, incompetent and confused on how to deal with crime.

“You will recall that during the election campaign, a key issue was the state of crime and, in particular, the number of homicides in Saint Lucia. The UWP was persistent in its criticism of SLP administration policies and programmes relating to law and order.

“You will also recall that it was a favourite pastime of the UWP to blame Dr. Kenny Anthony and Philip La Corbiniere for every homicide in Saint Lucia. In their final appeal to the electorate, “Prime Minister Chastanet stated categorically that he will make Saint Lucia safe again. He made a promise to the people of Saint Lucia that homicides will be curtailed and crime will be reduced. It was announced that Hermangild Francis would be appointed as Minister to deal with the crime situation.

According to Henry, Saint Lucians are yet to hear of any new policy or witnessed any new programme to reduce the crime.

“The Minister and the government seem to be clueless, incompetent and confused. Worse, there is a growing insensitivity from the Minister and Government to lawlessness which is pervading the country. The rising fear of our citizens is being totally ignored,” Henry said.

He continued: “We cannot allow Government to be indifferent to our cries for a more robust response to the frightening situation. The Saint Lucia Labour Party does not want to seem to be politicizing the desperate situation in the country, but we cannot continue to be silent and patient.”