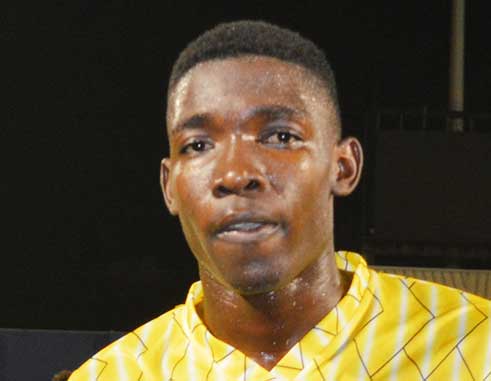 In the opening encounter, Saint Lucia took on Saint Vincent and the Grenadines at 5:30 p.m. while Grenada played Dominica at 7:30 p.m. at the Kirani James Athletic Stadium (KJAS).

The teams will then journey to Fond for the second round tomorrow where Dominica play Barbados and Grenada face off against Saint Lucia.

On Sunday, Grenada and Saint Vincent and the Grenadines will renew their football rivalry when both teams meet at 7:30 p.m. while Barbados play Saint Lucia from 5:30 p.m.

Organisers are also collaborating with the community for an “After Party” near the venue following Sunday’s games.