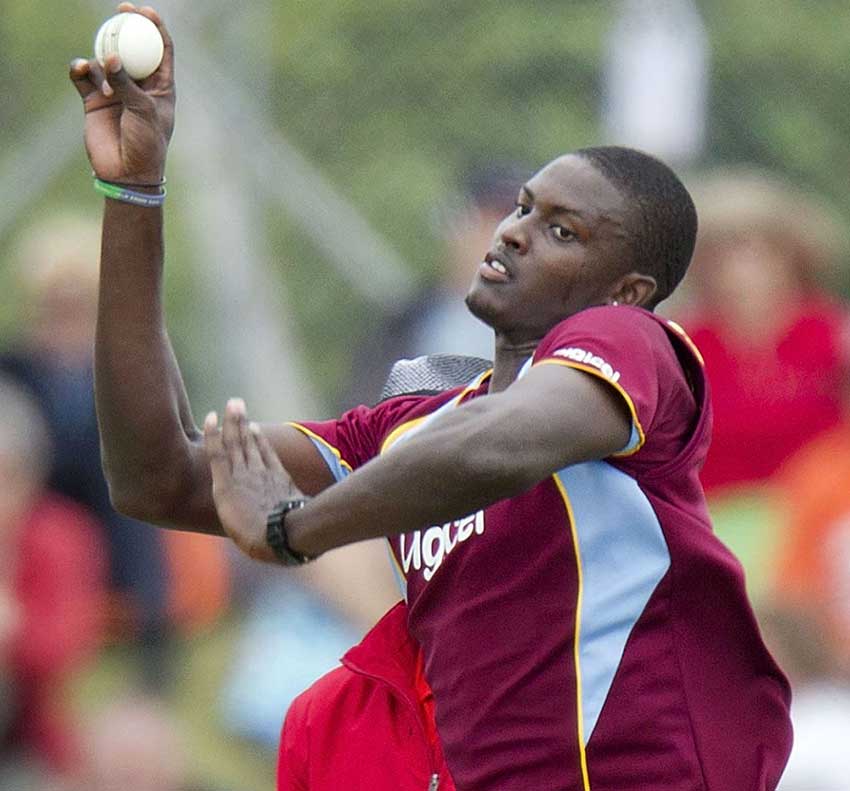 THE Selection Panel of Cricket West Indies has named the Windies 13-man squad for the upcoming One-Day Internationals against Afghanistan at the Daren Sammy Cricket Ground in Saint Lucia.

The three-match ODI series, which starts tomorrow with the first ball in the day/night match, is set for 2:30 p.m. The two teams will meet again at the same venue on Sunday and Tuesday.

The squad includes one uncapped player in this format, Roston Chase, the 25-year-old allrounder. He made his international debut last year and has so far played 10 Test matches with 728 runs, including three centuries.

Courtney Browne, CWI Chairman of Selectors, speaking on the composition of the squad said, “Roston Chase is the one new player in the squad. He was considered before for ODI selection, primarily because of his all-round ability. With his prolific run-scoring in the last Test series and his continued steady all-round performances in the PCL, we now feel it’s time to introduce him to ODI cricket. He was not among the leading run-scorers in the Super50 tournament earlier this year, but we believe with his skill set and the way he has been playing he could be an asset. His outstanding efforts with the bat could not be ignored any longer, coupled with his useful bowling, can only add value to our squad.”

About the conditions in Saint Lucia, he said, “Over the last few years, the pitch has produced good bounce and carry for faster bowlers. If the pitches stay true to form, we can expect to see that extra bit of assistance for our pace attack.”