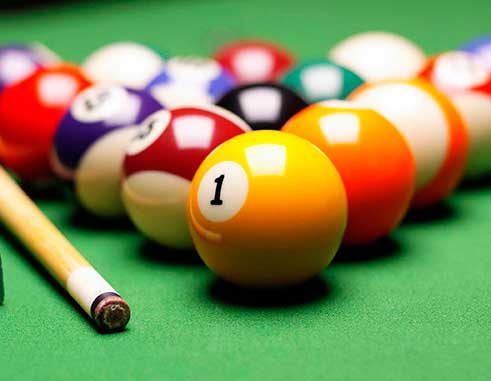 Eleven teams took part in the competition, which was a huge success and keenly-contested by the two competing groups.

Untouchables won the competition, defeating Sharp Shooters 5-2 in the finals which Untouchables took full command of from the start.

During the early stages of the game, Sharp Shooters failed to shoot and were down 3-0 at one point. It was Marcus Toussaint and their top player Chris Bellas, who saved them from a humiliating 5-0 loss.

Sharp Shooters placed third by defeating newcomer Japs 5-3 in an intriguing semifinal. Japs, who gave a good account of themselves, at one stage, had Sharp Shooters in a spot of bother.

The preliminary stages of the competition were dominated by Japs.

A speed pool entertainment prior to the finals was won by Dwight Calixte in a time of 1:32:09 seconds.

The SLPA would like to thank all the players who participated in the competition, and the fans who came out to support it.