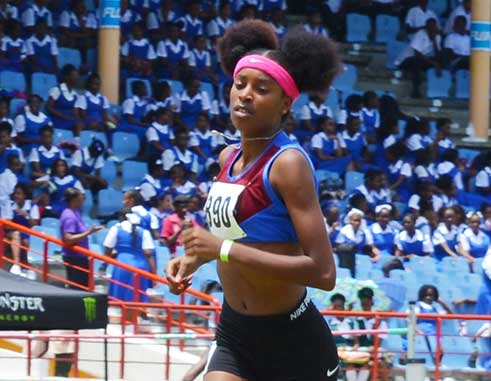 It remains unclear as to how many athletes will be participating as information from the SLAA has not been forthcoming. However, a source told The VOICE that some of the island’s leading athletes, including those already selected for the Commonwealth Youth Games in the Bahamas next month, will be on show on both days.

The source also indicated that some officials have declined their services due to the poor treatment coming from the newly-elected executive.

A combined 74 gold, silver and bronze medals will be at stake, including the junior and senior Victor and VictrixLudorum awards.