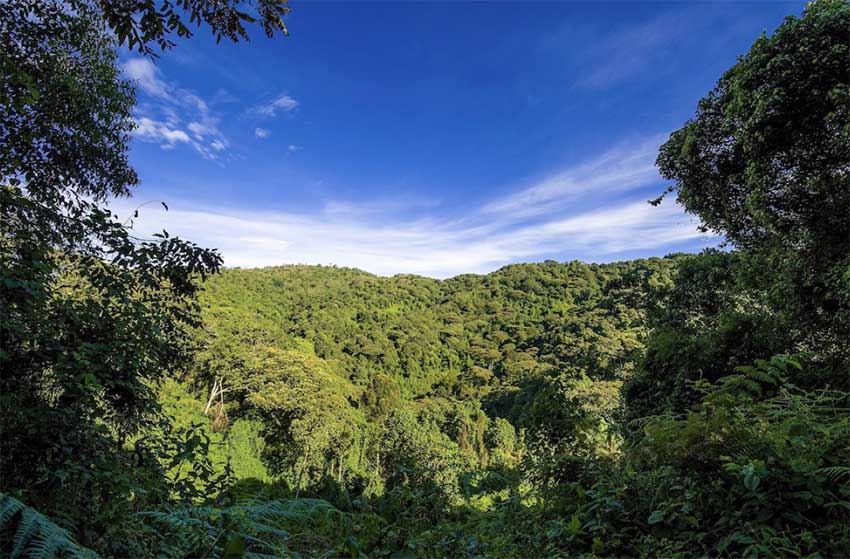 By Guy Ryder, Director-General of the International Labour Organization (ILO)

CLIMATE change is the result of human activity. That activity is for the most part work or work-related. It is only logical then that the world of work has a key role to play in finding a solution to this pressing issue.

The power of climate change to damage infrastructure, disrupt businesses and destroy jobs and livelihoods has been well-demonstrated. We are confronted with these challenges on an unprecedented scale and on a daily basis.

Both businesses and workers are being affected. This is particularly the case for the working poor, the self-employed and those in informal, seasonal and casual work who often lack adequate social protection and who have limited alternative income opportunities. They are also highly dependent on climate sensitive resources, such as local water and food supplies.

But the world does not have to choose between job creation and preserving the environment. Environmental sustainability is a must, including from a labour market perspective.

Challenges and opportunities
True, on the way to a more sustainable economy, many types of jobs that exist today – especially in highly polluting or energy intensive activities – will disappear. Others will be replaced or adapted. But new jobs will be created as well.

Greener economies can be engines of growth, both in advanced and developing economies. They can generate decent green jobs that contribute significantly to climate mitigation and adaptation, but also to poverty eradication and social inclusion.

This trend is already underway. The International Renewable Energy Agency says that in 2015 employment in renewable energy reached 8.1 million, a 5 per cent increase over the previous year. Sectors like forestry, energy, recycling, transport and agriculture are likely to gain a lot from the transition to a green economy.

According to the Food and Agriculture Organization (FAO), a shift to more sustainable practices in agriculture – which includes a high proportion of the global workforce and where decent work deficits are widespread and severe – has the potential to create over 200 million more full-time jobs by 2050.

But the challenge is not just about creating more jobs. It’s the quality of those jobs that counts, too. Sustainable development must be pursued in full regard to its social and economic dimensions, not only its environmental consequences. Otherwise the transition to a green economy will be anything but just.

How do we get there?
If our aim is a successful and just transition to a green economy, then we need predictable and appropriate regulation. Governments must work closely with employers’ and workers’ organizations to ensure this happens. In fact, this will be one of the main issues under discussion at the International Labour Conference, which begins on June 5.

Skills development and social protection are two further ingredients for a just transition as they have a proven record in facilitating socially-acceptable and beneficial change at work.

Finally, climate change does not respect borders or institutional silos. We need governments and the different organizations of the multilateral system working together coherently for common objectives. This is necessary not only to achieve a just transition but, most importantly, to achieve all 17 inter-related goals of the UN 2030 Development Agenda.

The cost of inaction
Ignoring climate change will eventually damage economic growth. That was the stark warning issued by the UK’s Stern Review over a decade ago. Since then, the Intergovernmental Panel on Climate Change (IPCC) has found incontrovertible evidence that human-induced climate change is well underway and warned of the consequences of failing to limit global temperature rise to at most 2° Celsius over pre-industrial levels.

This bleak outlook is confirmed by many other studies, including the ILO’s Global Linkages model, which predicts a drop in productivity levels of 2.4 per cent by 2030 and 7.2 per cent by 2050 under the business as usual scenario.

The positive news is that we know where we want to go and how to get there. The Paris Agreement (in which the international community agreed to keep the global temperature rise this century well below 2° Celsius over pre-industrial levels) and the 2030 Development Agenda have defined the intended destination, and a just transition towards environmentally sustainable economies and societies has been accepted as a key reference point for the route to be taken.

But knowing the destination and the road to follow is not enough. We need the political will to keep us going. A greener future will not be decent by default, but by design. So let’s not just mark World Environment Day. Let’s make it a reason to put our political will into action. The future of our jobs and of our children relies on it.