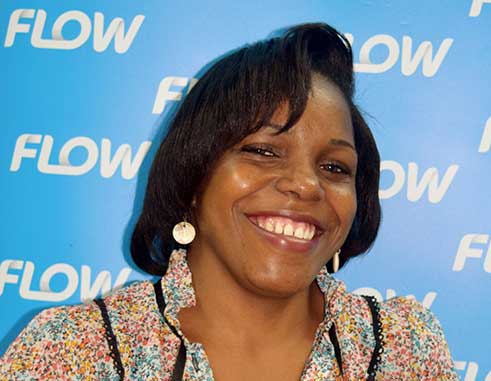 Sheema Michel of Bocage won $300 cash and Richard Sutherland won a Saturday ticket to the Roots & Soul Festival by topping up their Flow mobile phones with $15 or more. Anne Marie Felix became a winner just by upgrading her Flow TV to Watch Extended Basic while Gregor Randolph of Ciceron subscribed to Turbo 10 Internet. Both Marcus Edwin of Vieux Fort and Zenith Edward of Dennery converted their service to Flow Digital TV.

According to Miss Michel, her winning was exceedingly timely: “To get a call in the middle of the month and someone says you just won $300 just by topping up your phone – that’s awesome! It’s great to be a Flow customer and for sure I will keep topping up and encouraging my friends to do so as well.”