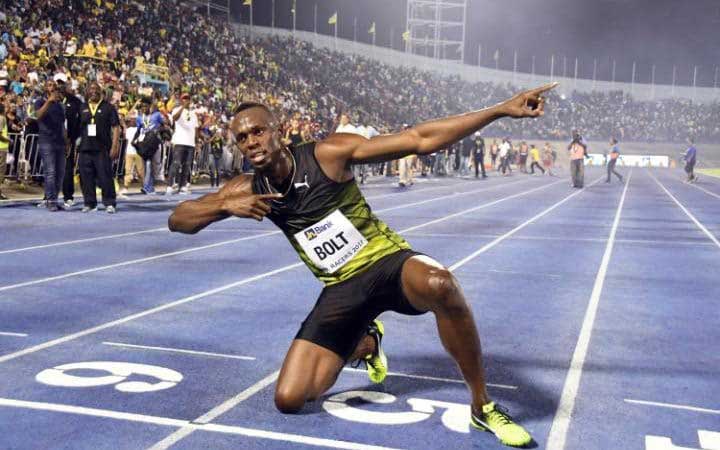 As Usain Bolt prepares for his final race on home soil at the upcoming Racers Grand Prix, long-time sponsor, Digicel, has announced that it will be paying homage to the sprint king with a big celebration following the historic race dubbed, “Salute to a Legend”, at the National Stadium in Jamaica today, Saturday.

While tickets to the event itself are going like ‘hot bread’, Digicel is ensuring that Bolt’s fans across the region will also be able to get a front row stadium view of his final home run in live and living colour on SportsMax – the Caribbean’s #1 sports channel – via PlayGo, Digicel’s streaming app. Making it even more unmissable, Digicel is offering everyone who downloads the app a 30-day PlayGo subscription for free. Digicel Play TV customers can also tune in to the SportsMax channel on their TV to watch the Grand Prix.

“Usain’s accomplishments are nothing short of extraordinary and we are always delighted to leverage our platforms to give his fans the opportunity to watch him in action. Now with PlayGo, people who are unable to attend the Grand Prix can still join in the celebrations,” said Peter Lloyd, Digicel Group Director of Marketing.

The celebrations will be nothing short of spectacular with electrifying performances from the likes of Beenie Man, Ding Dong, Tifa and I-Octane, who will be taking the stage immediately following the 100-metres race at 10:10 p.m.

Digicel’s Chief Speed Officer, Usain Bolt, said: “I’m really looking forward to closing out my final race here in front of some of my biggest fans — it’s going to be epic. I’m generally not an emotional person, but I might shed a tear. I mean, this is where it all began for me, so I’m definitely looking forward to putting on a show.”

He continued: “I would also like to tell my fans in Jamaica and all over the world who have supported me over the years – not to mention the amazing reception received in every country – thank you. I love you all.”

PlayGo can be downloaded for free by anyone at the Google Play Store and iTunes Store for Android and iOS users respectively, or at www.digicelplaygo.com for laptops. The streaming service is available in Anguilla, Aruba, Barbados, Bermuda, Bonaire, British Virgin Islands, Cayman Islands, Curacao, Grenada, Guyana, Jamaica, Montserrat, St. Kitts, St. Vincent, Turks and Caicos Islands and in Trinidad and Tobago.