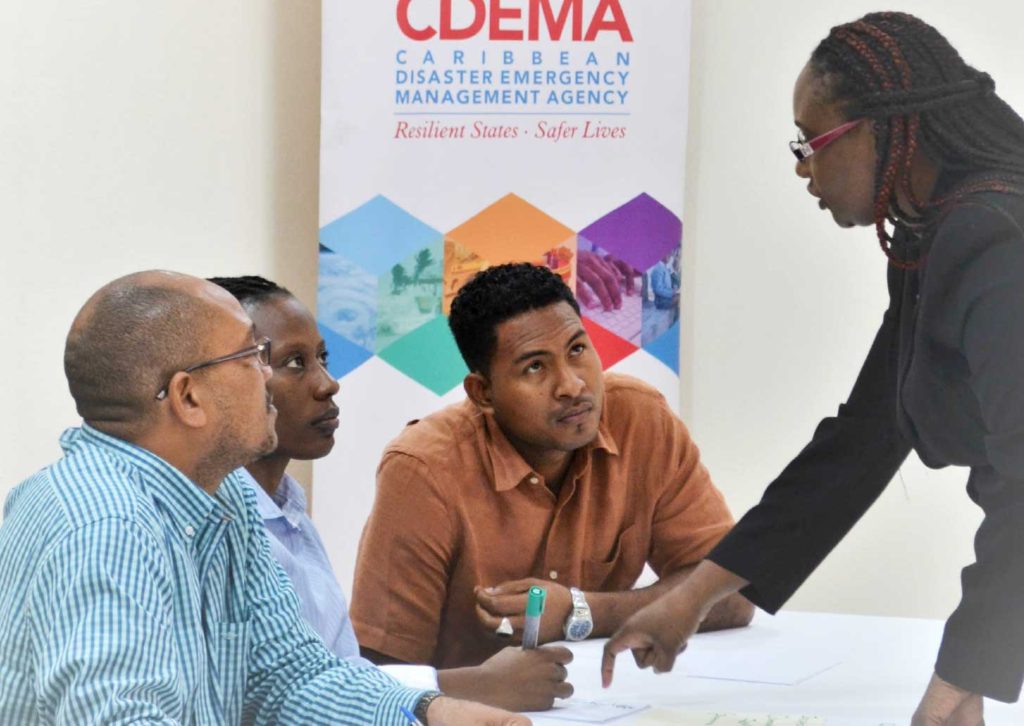 The grant funds were awarded by the Caribbean Disaster Emergency Management Agency (CDEMA) in March under the Country Directed Fund (CDF), which is financed by the European Union through the ACP-EU Natural Disaster Risk Management in the CARIFORUM Programme (NDRM).

The CDF forms part of the grant facility developed under the ACP-EU financed Strengthening of the Capacity of the CDEMA Coordinating Unit and Participating States for Implementation of Comprehensive Disaster Management Project.

A first draft of the CDM Legislation for Dominica was developed in 2013 under the CDM Harmonized Implementation Programme (CDM HIP) financed by UK AID, DFATD (now Global Affairs Canada) and the Australian Aid Agency. The passage of Tropical Storm Erika, which devastated Dominica in August 2015, provided an opportunity to examine and address gaps in the draft legislation.

CDEMA’s Participating States, mindful of their vulnerability to the impact of disasters, have embraced a CDM approach in respect of the far-reaching consequences of hazard impacts. The CDM approach is characterised by, among other things, risk reduction, resilience building at all levels and the development and maintenance of sound response and recovery mechanisms.

A critical component of the CDM approach is the implementation of the Comprehensive Disaster Management Strategy and Programming Framework 2014-2024. This CDM Strategy is intended to emphasise, among other things, disaster loss reduction through disaster risk management.

It is anticipated that the approach of fully integrating Comprehensive Disaster Management into sustainable development planning, along with the diversity of actions and responsibilities required, will increasingly be incorporated into the development policies, plans and projects of every CDEMA Participating State.

CDEMA has, among other things, piloted the drafting of two model legislative frameworks in respect of disaster management, namely the CDEMA Model Disaster Legislation (1996) and the Model CDM Legislation and Regulations (2010). An Adaptation Guide for the Model Comprehensive Disaster Management Legislation was subsequently published by CDEMA to assist Participating States in the development of their National CDM Legislation.