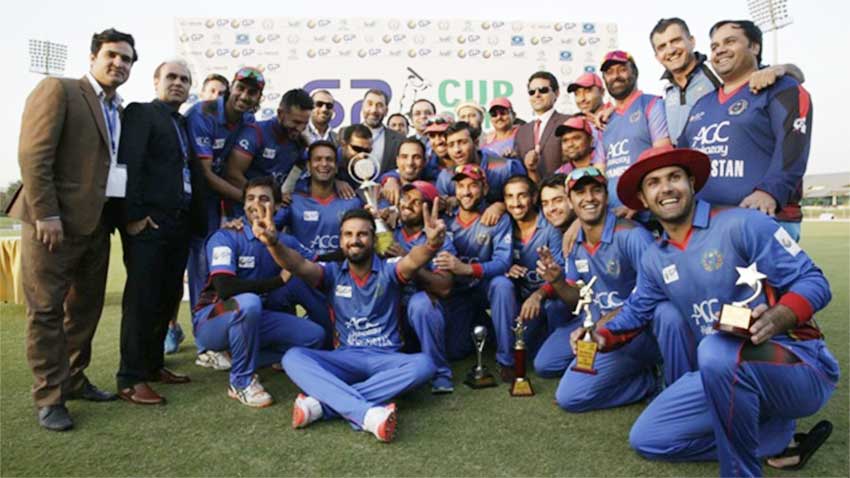 THE West Indies Cricket Board announced on Wednesday that Afghanistan will play three Twenty20 and three One-Day Internationals on its tour of the Caribbean in May/June this year.

The Afghans were one of the 12 teams that took part in the 2010 ICC World Twenty20 Tournament and have made steady progress in the game since that time.

“We are looking forward to welcoming the Afghans to the Caribbean for this short series,” said WICB Manager, Cricket Operations, Roland Holder.

Holder said, “The series promises to be compelling, considering the result of the match between the two sides at the last ICC World Twenty20 in India, and Afghanistan’s gradual improvement over the last few years.”

He added: “It will also be an important series for our side, as they look to move up in the ICC World Rankings in the two formats, and continue their quest to qualify for the 2019 ICC World Cup in England and Wales.

He continued: “The series will also be an opportunity for our fans to come out and watch the games at convenient times, as all the matches will be contested during the evening hours. The T20Is will start at 7:00 pm and the ODIs are all day/night, starting at 2:30 p.m.”

The Afghans will play the matches in the series at Warner Park in Saint Kitts and the Daren Sammy Cricket Ground in Saint Lucia.