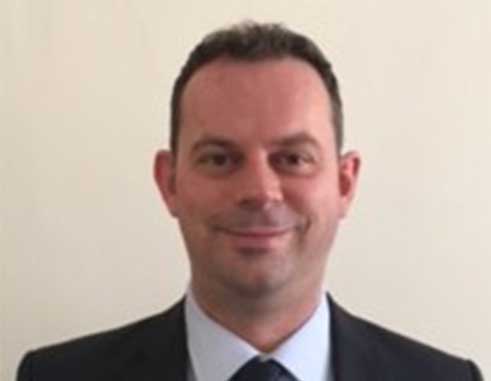 Mr. Steve Mc Cready has been appointed as Resident British Commissioner for Saint Lucia. Prior to this appointment, McCready was Chief of Staff to the Governor of Anguilla. He has also previously worked as Private Secretary to Foreign and Commonwealth Office Ministers covering the Caribbean and the Commonwealth.

McCready will take up his appointment on Monday. His initial meetings will include courtesy calls on the Governor General, Dame Pearlette Louisy, members of government and others in the political, private and public sectors.

He said on his appointment: “It is a great honour to represent the UK in St Lucia. Our countries have a close and important relationship. I look forward to working in partnership with a wide range of people in St Lucia to strengthen that relationship.”

McCready will be accompanied by his wife Yuri, who he met during a previous posting in Tokyo.